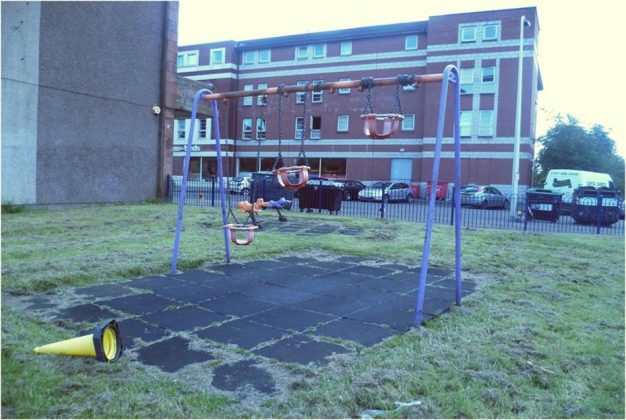 The Association of Play Industries (API) says access to public play spaces in UK cities and towns is ‘unfair and unequal’, and wants government action to level up children’s opportunities for play.

New research published by the API shows there are huge disparities in access, with some UK regions having nearly five times the free-to-access play provision of others.

Public playgrounds, says the API, are the number one location for children’s outdoor play. Free, outdoor play is vital for the physical and mental health and wellbeing of all youngsters, and without it normal childhood development can be significantly hampered.

Under a Freedom of Information request, where anyone can request any recorded information held by a public authority, such as a government department or local council, the API uncovered what is essentially a ‘postcode lottery’ facing children and their families, whereby some areas are well-served with play facilities, and others far less so.

The API says the vast majority of British children live in built-up urban areas, and those from the one in eight UK households without a garden (one in five in London), rely on public play areas for outdoor play and exercise.  For many children, community playgrounds are their only chance to get active and play outdoors. Disabled children’s access to, and enjoyment from, playgrounds also needs to improve.

The API is running a long-standing Equal Play campaign, which calls for ‘ring-fenced’ funding from central government for play, so that local councils can provide every child with access to a nearby safe, high-quality playground.

Mark Hardy, chair of the API, said: “We are lobbying the Department for Levelling Up, Housing and Communities (DLUHC) to provide local authorities with access to a national funding stream for public playgrounds so that every child has a safe, local, high-quality place to play every day. The Government’s Levelling Up agenda must include children’s access to outdoor play; it is fundamental for childhood development and millions of children are being disadvantaged by this postcode lottery.

“Nationally, play provision is extremely patchy, with some areas well-served and others woefully lacking.  Cash-strapped local authorities face increasingly difficult choices in how they allocate their budgets, and funding for outdoor play areas is often sacrificed in favour of other demands, particularly over the last two years.”

No mention was made of playgrounds in the government’s recent Levelling Up report, which examines the imbalances. between areas and social groups in the United Kingdom. But last year the All-Party Parliamentary Group fFit and Healthy Childhood said that outdoor play was now more important than ever, and that the pandemic restrictions on children’s movement had highlighted how essential public playgrounds were for their health and well-being.

“The closure of public play spaces during lockdown and the effects on children of Covid restrictions has brought about a renewed appreciation by the public of the importance of these community assets,” added Mark Hardy.

“Providing all children with somewhere safe and local to play is a relatively inexpensive and simple public health measure and will help to help to tackle soaring childhood obesity rates and mental health issues – problems hugely exacerbated by the pandemic.”

Click here for the API’s letter to the government