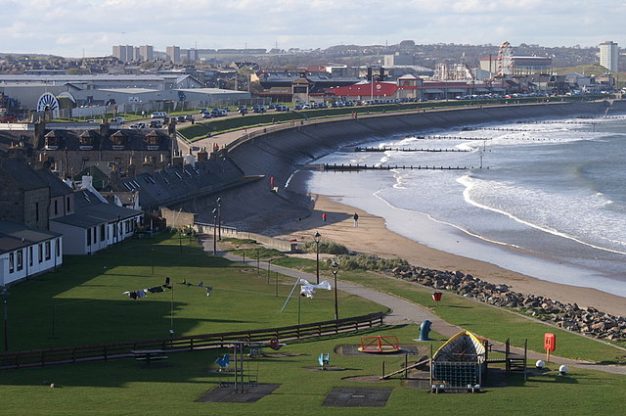 Children in the Scottish city of Aberdeen have accepted, – and are thriving under – the responsibility of influencing local leaders’ plans for tackling climate change.

Aberdeen City Council says work is already being undertaken in schools to address climate change, and it has approved plans to develop accessible information for young people relating to ‘Net Zero’.

At the same time it is also deciding which suggestions from children and young people can be taken forward in more detail.

The council’s Education Operational Delivery Committee also agreed to hold a Child Friendly COP26 event, and appoint a secondary school president to present the findings of the event to a special committee meeting in April.

A survey of pupil groups and school leaders was conducted to help gather up to date information on the changes in local communities that had already been made in response to suggestions from children and young people via the range of pupil committees across the city’s schools.

Comments shared by pupils in the survey include the following city-level suggestions which Aberdeen City Council is working to deliver on:

Councillor M Tauqeer Malik said: “I am delighted that the views and suggestions of our children and young people will play an integral role in our crucial work to tackle climate change and achieving Net Zero green economy for the city.

“Children and young people are the city’s future, and it is absolutely right that they are given the opportunity to shape that future.

“This is another great example of us putting the views of our young people at the heart of what we do, and I am confident it will help us to achieve the outcomes set out in our LOIP and will benefit our ongoing work to becoming a UNICEF-recognised Child Friendly City,” added Coun Malik.