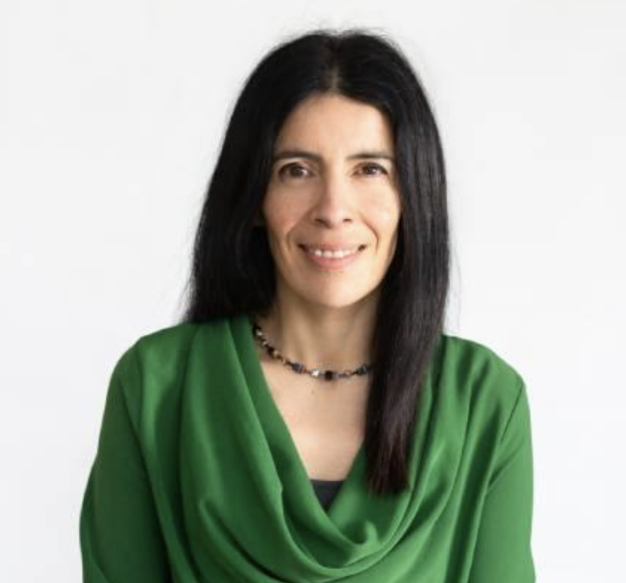 A woman who arrived in Wales aged one after her family fled the Chilean dictatorship in the 1970s is to be the country’s new Children’s Commissioner.

Rocio Cifuentes will take up her post in April when the tenure of the current incumbent, Sally Holland, comes to an end.

Born and raised in Chile, Ms Cifuentes, after arriving as a political refugee, went on to study at Cambridge University, where she read Social and Political Science, before undertaking a Masters in Social Research, at Swansea University.

She has led the Ethnic Minorities and Youth Support Team (EYST) since its inception in 2005. She previously worked for the Council of Ethnic Minority Voluntary Organisations, Swansea Young Single Homelessness Project, Gower College and Swansea University.

The Children’s Commissioner promotes and protects children’s rights and ensures that the Welsh Government’s policies and legislation benefit children and young people.

Mark Drakeford, First Minister for Wales, said: “Now, more than ever, the decisions we take as a Welsh Government must have the voice of children and young people at its very core and I’m proud that Rocio Cifuentes as our new Commissioner, will carry out this very important role.”

Rocio Cifuentes said: “It’s an immense honour and privilege to be appointed as the Children’s Commissioner for Wales. As the First Minister says, the role of Commissioner will be more important now than it ever has been, delivering for the generation of children that have lived through Coronavirus. To all the children and young people of Wales, I make the commitment today to ensure your voice, your views and your future is at the heart of everything we do.”