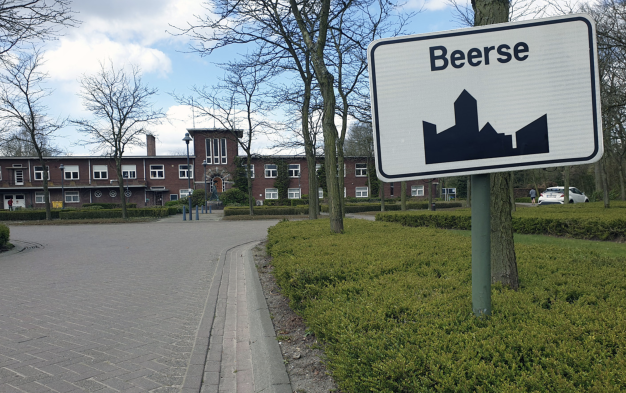 A small town in Belgium is putting its young citizens firmly at the heart of its urban planning process by giving them a dedicated annual spending pot.

The administration of Beerse, in the northern province of Antwerp, says that a recent survey of the local 12-12 years age groups showed a clear desire to help shape the town’s future.

And so the town, with only around 18,000 residents, has ring-fenced Є40,000 (euros) from its budget exclusively for five specific projects that will be taken forward with the key contributions of young people.

The local authority says that it was clear from a survey done last spring that young people ‘want to roll up their sleeves’ and be involved with helping plan the future development of the town. This was also the experience of youth coaches working with Vaart, a local leisure organisation. The trainers meet a lot of children and young people ‘who are brimming with ideas’ but unfortunately lack the means ‘to actually put them to work’.

‘A unique way of working’

And so now a long-term plan has been put in place, ensuring that Є40,000 euros will be spent annually on projects designed by and for young people. Every project put forward has a chance of being successful, says the council. ‘In this way, policy participation for children and young people is really implemented in the organisation’, it adds, describing it as a ‘unique way of working’ in the Flanders part of Belgium.

The initial five projects to be developed are a calisthenics (outdoor fitness) park; dedicated bicycle paths & spoke reflectors for all children; a diversity drive to give ‘colour’ to Beerse; a musical by and for young people; and an anti-litter campaign involving decorated rubbish bins.

The council believes that young people can and should make their voices heard, and set up projects that contribute to a child-friendly municipality. No specific ‘themes’ are set out, it says, and the young designers are coached and guided through the design of the project by experts who let the youngsters’ ideas flow.

More information on the scheme is available here (Dutch only). 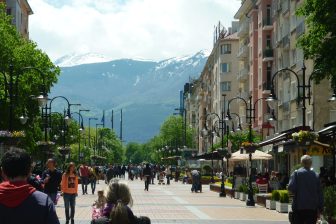 Hydrogen-powered kindergartens on the way for Sofia