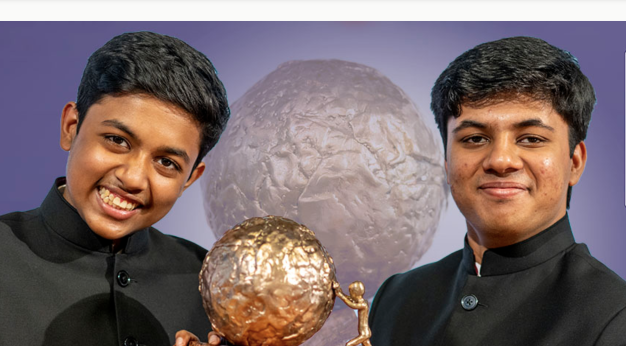 The International Children’s Peace Prize has been awarded to two brothers for their inspiring efforts to radically tackle pollution in their home city in India.

Vihan (17) and Nav (14) Agarwal were part of a competition that attracted 169 applicants from 39 countries, and enables young people from all over the world to spread their message.

The International Children’s Peace Prize, one of the most important youth-focused events globally, is an initiative organised by the international children’s rights organisation, KidsRights.

‘They have made history with their tireless work’

As child suffering with asthma, Vihaan’s early years in fume-choked Delhi were difficult. The city’s terrible air quality made him constantly sick, and the two brothers were often unable to play outside.

But after reading about a link between waste and air pollution after a landfill collapse, they were inspired to do something about it, and so they created One Step Greener, a project which began with segregating rubbish and organising waste pick-up drives. 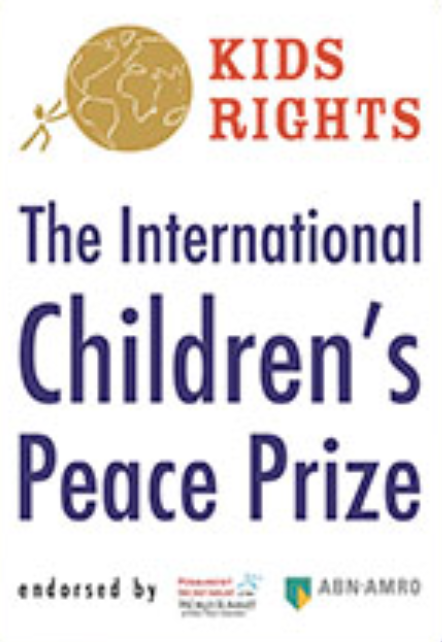 Kailash Satyarthi, Indian Nobel Peace Prize laureate, said: “Vihaan and Nav have made history with their tireless work to tackle a problem which affects so many children worldwide. Their efforts will inspire many more to act with bravery.”

Starting with just 15 homes, the project is now all over the city, collecting rubbish from more than than 1,000 households, schools and offices. It has recycled nearly 174,000 kilograms of waste. The brothers often give up four or five hours of their own time during the day to the organisation, and are working to bring their sustainability message to children across India.

They have created learning materials that are now used in more than 100 Delhi schools, and have spoken to thousands of people about waste.

The organisation now employs five full time staff, along with 11 young volunteers, all of whom are working towards the ‘Zero Waste India’ target.

At a ceremony in The Hague, Nav and Vihaan received a statuette, a study and care grant for their education, and a project fund of €100,000. Half of this will go towards helping the boys’ business, and the other half will be invested by KidsRights in the projects of other young ‘changemakers’ fighting for children’s rights.

Nav and Vihaan Agarwal, said: “Air pollution is one of the most important issues of our time for children. It affects us directly, people in our community and young people across the world. What started from our home has turned into something much bigger and it shows what we can achieve when we take action.

“We would like to encourage all young people to start their own initiatives no matter how small they seem. By winning the International Children’s Peace Prize we hope that other cities will support us in our goal of a zero waste India!”

‘These winners show that we can all take action’

Marc Dullaert, Founder and Chair of the KidsRights Foundation said: “All children have an inherent right to life and to health. How are more than 90 per cent of children in the world breathing toxic air? Our research shows the disastrous impact of air pollution on many aspects of children’s lives, not only on their health but also on their ability to play outside and their access to education to name but a few.

“Governments need to take action to give back to children their fundamental right to breath clean air. Until then, the winners of the International Children’s Peace Prize show us that we can all take action to help each other live safer and healthier lives.”