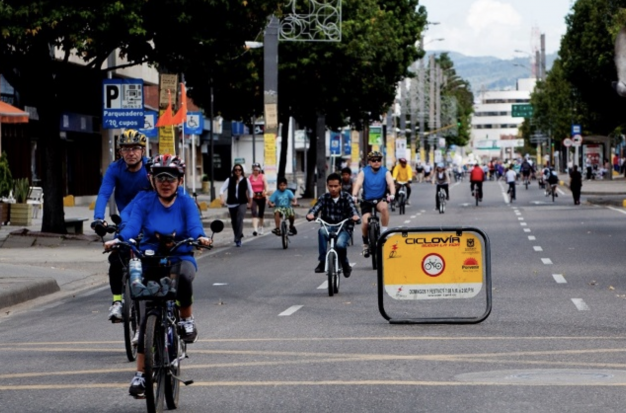 The newly-launched Global Plan for the Decade of Action for Road Safety 2021-2030 is a major milestone in the continued effort to halve road deaths and injuries – many of which involve children – within a decade.

Created by the World Health Organization (WHO) and the United Nations, the plan is the next step in tackling the 3,500 daily deaths and estimated 50 million injuries a year – making it the leading killer of children and young people worldwide.

If things remain unchanged, these numbers will spiral set to cause a further estimated 13 million deaths and 500 million injuries during the next decade, particularly in low- and middle-income countries. These unacceptable numbers, both in absolute and relative terms. Road traffic crashes have remained a major cause of death globally, even though every one of those deaths and injuries is preventable.

‘So much of this suffering is preventable’

Dr Tedros Adhanom Ghebreyesus, WHO Director-General, said: “The loss of lives and livelihoods, the disabilities caused, the grief and pain, and the financial costs caused by road traffic crashes add up to an intolerable toll on families, communities, societies and health systems. So much of this suffering is preventable, by making roads and vehicles safer, and by promoting safe walking, cycling and greater use of public transport.

“The Global Plan for the Decade of Action for Road Safety lays out the practical, evidence-based steps all countries and communities can take to save lives.”

Recognizing the importance of the problem and the need to act, governments from around the world have declared unanimously ‘the Decade of Action for Road Safety 2021-2030’ with the explicit target of reducing road traffic deaths and injuries by at least 50 per cent during that period.

Michael R. Bloomberg, founder of Bloomberg LP, and WHO’s Global Ambassador for Noncommunicable Diseases and Injuries, said: “One of the best ways to save and improve lives is to make our streets safer — but that work often doesn’t get the attention it deserves. Bloomberg Philanthropies has been working to improve road safety since 2007 by strengthening laws, increasing enforcement, redesigning streets, and using data. I’m glad to say that the WHO’s ambitious global plan for road safety includes many of the strategies that we’ve used to save lives, and it will help encourage governments around the world to make road safety the high priority it should be.”

The plan details the actions needed to achieve the targets, including

“More than 50 million people have died on the world’s roads since the invention of the automobile.  This is more than the number of deaths in World War One or some of the worst epidemics.” says Dr Etienne Krug, the Director of the Department of the Social Determinants of Health. “It is time to put in action what we know works and shift to a much safer and healthier mode of transport. This new plan will lead countries onto a more sustainable path.”

‘Time to put into action what we know works’

The Global Plan outlines recommended actions drawn from proven and effective interventions, as well as best practices for preventing road trauma. It should be used as a blueprint to inform and inspire national and local plans that are tailored to local contexts, available resources and capacity. The Global Plan is aimed not only at senior policy-makers, but also other stakeholders who can influence road safety, such as civil society, academia, the private sector and community and youth leaders.

Earlier this year Child in the City reported an ‘unprecedented drop’ in the number of road deaths in EU countries over the past 18 months, largely as a result of the drastically fall in traffic caused by COVID lockdowns. Nevertheless, the European Transport Safety Council highlighted how the ‘extraordinary’ response by the authorities showed what was possible when people worked together for. a common cause – and how those principles could be applied to road safety.

This new plan also has the full backing of the Global Alliance of NGOs for Road Safety, which says the strategy ‘explicitly recognizes that placing safety at the core of our road safety efforts will automatically make safe mobility a human right’.

In its 2020 report, The Day Our World Crumbled: The Human Impact of Inaction on Road Safety, based on the survey responses of 5,000+ road users from 132 countries, the alliance called for decision makers to treat road safety as a human and constitutional right and to put people at the heart of the road system. The theme was taken up again by Alliance member NGOs in the #CommitToAct campaign.

“We are delighted that the Global Plan sets road safety in the context of rights, with people at its center,” said the alliance.

Click here for a WHO factsheet on road death statistics.