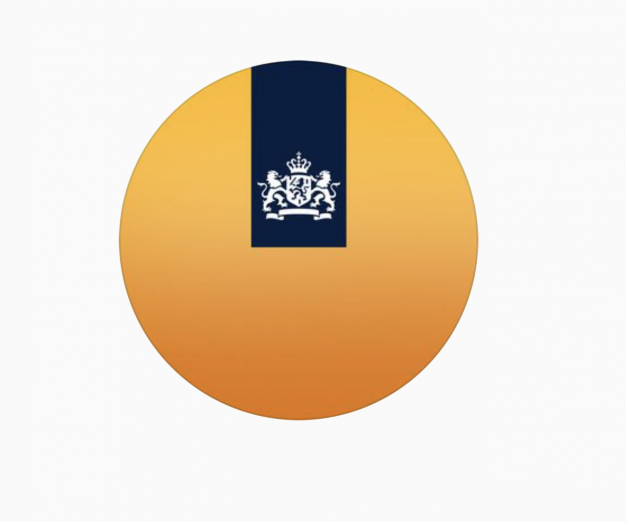 A new online prevention campaign aims draw attention to domestic violence against children and young people in The Netherlands.

Time-out wants to draw the attention of young people and their parents to recognisable situations: for example, if you do not dare to go home (for young people), or, says the government, ‘if you can only scream at home’ (for parents).

The campaign was developed by Safe Home (Veillig Thuis), an advice and support centre for child abuse; Kindertelefoon, a telephone-based counselling service for children to call; and ‘Violence does not belong anywhere’ (Geweld Hoort Nergens Thuis), a strategy for tackling domestic violence and child abuse which has been developed by the Ministry of Health, Welfare and Sport.

But the overriding message of Time-out is simple – ‘this cannot go on any longer – take a step back and talk about it with someone, for example. Or ask for help or advice from authorities”. The government says that by entering into a conversation, it is often possible to see together what the best approach is in your situation.

Paul Blokhuis, Secretary for Health, Welfare and Sports, said: “It is unacceptable that one in five young people in our country has to deal with domestic violence. Home should be safe for everyone who lives there. This Time-out campaign calls on people who are in such a situation to talk about it, because that is often a first step, for example, with Safe at Home or with De Kindertelefoon.”

Children often don’t know what to do

Help with domestic violence and child abuse often only starts after the situation has escalated. Shame on the part of everyone involved – both victims and those who use violence – often gets in the way of a conversation about a home situation that is threatening to get out of hand. Children usually don’t know where the line is and what they can do to get help in a safe way. And if they do, they are often afraid of the consequences. They find it difficult to talk about and are often loyal to their parents whom they love. The campaign calls on young people to open the conversation anyway. Because talking about it is often the first step.

The reason for the campaign is the increasing number of requests for advice, telephone calls and chats to Safe at Home and De Kindertelefoon. The past corona period has shown that tensions at home can rise for everyone. It can then help if it gets too intense to slow down, talk to someone about your situation or ask for advice on what wisdom is to prevent worse.

In 2020, 20 percent of Dutch young people between the ages of 16 and 24 indicated that they had been a victim of domestic violence in the previous twelve months. Young women are more likely to experience this than young men. In 12 percent of 16- to 24-year-olds, it even involved structural domestic violence: monthly, weekly or even (almost) daily.

The campaign runs from October 18 to December 12 and is financed from central government’s youth support fund. Short recognisable situations are shown on social media (Instagram, Snapchat, YouTube)  through videos with the message: If you don’t know who to talk to about home… If you don’t dare to go home or are afraid of the screaming… Time- out! Talk about it and ask for advice. Parents with children are also addressed in the campaign (Facebook and Instagram). The message for parents with children is: When swearing becomes normal at home… when the fights don’t end… Time-Out! Talk about it and ask for advice.

The campaign films are distributed via the Kindertelefoon, the regional networks of Safe Home and the Ministry of Health, Welfare and Sport for a broad and national approach to domestic violence and child abuse.