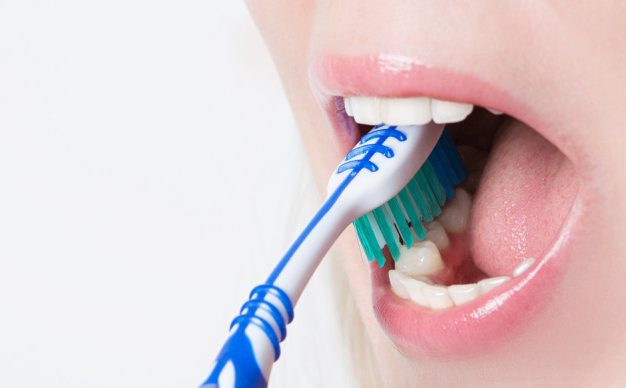 England and Wales are adding fluoride to water – but what effect will it have?

The UK government recently indicated that fluoride would be added to water in England and Wales to cut tooth decay. A bill is proceeding through parliament to support this. And the chief medical officers of all four UK nations have voiced their support for the move, suggesting that similar action may be taken in Scotland and Northern Ireland.

Tooth decay is a very common disease. In England, it’s the most common reason for hospitalisation in children aged six to ten. Tooth decay is caused by eating too much refined sugar and not brushing teeth enough, which leads to plaque build-up. It can lead to holes in the teeth (caries), dental abscesses and tooth loss. While anyone can experience tooth decay, it disproportionately affects people on low incomes. Tooth decay also means nearly 40,000 children require tooth extraction a year – at a cost to the NHS of 65 million pounds.

Addressing tooth decay will not only mean fewer people suffer from complications, it will also reduce the burden on NHS services and allow money to be redirected to other services. Expanding water fluoridation schemes is one effective way of doing this.

Around 25 countries worldwide already add fluoride to drinking water. In the UK, six million people have a water supply with fluoride in it – either because of local water fluoridation schemes or because the drinking water in their area naturally contains higher levels of fluoride.

Fluoride is a naturally occurring mineral found in water in varying amounts depending on where you live. It makes teeth stronger and is shown to reduce tooth decay, which is why it’s often added to toothpaste and mouthwash. It has also been added to drinking water in some parts of the UK since 1964. Research shows that as little as 1mg of fluoride per litre of water is needed to tackle tooth decay.

But alongside proposals to add fluoride to more people’s drinking water, concerns have been raised about fluoride’s safety – especially among people who believe it could cause serious harm, such as cancers, birth defects, thyroid problems and neurological damage. While some studies have purported to show a link between fluoridation and a range of harms, these studies haven’t held up to academic scrutiny largely because they have not carefully taken other factors into account that may influence the results – such as smoking, obesity or age.

There is no credible scientific evidence that adding minimal amounts of fluoride to water can cause cancer or other diseases. But we do have good evidence that fluoride is effective in reducing tooth decay and is a safe way to do so. In England, the government is required to regularly report on the health of people living in fluoridated areas. The most recent report on fluoride’s safety has again found significant benefits to using fluoride in water – and no evidence that it’s bad for your health.

That said, fluoride in drinking water (and in toothpaste, if swallowed) may lead to mottling (fluorosis) of developing permanent teeth. This is generally mild and studies carried out in England have not shown greater levels of severe dental fluorosis in fluoridated areas compared with non-fluoridated ones, nor greater levels of dissatisfaction with dental appearance. Problems with bone development (called skeletal fluorosis) may happen. But this is only in places with very high natural levels of fluoride in the water – sometimes as much as ten times the levels seen in fluoridation schemes. Neither of these conditions is a concern in countries where the level of fluoride in water is controlled.

Over 400 million people globally drink water containing fluoride including Canada, Australia, New Zealand and Ireland. These countries do not report any detrimental effects of fluoridation. In the UK, children living in fluoridated areas such as Birmingham and Newcastle have lower rates of dental decay and fewer hospital admissions for dental problems.

Tooth decay remains a significant burden for people and the NHS. Adding fluoride to water in other parts of the UK will be a safe and effective way of improving dental health for many people.

This article has been amended to clarify that the bill giving the UK government the responsibility for water fluoridation applies to England and Wales only.

The betrayal of our young 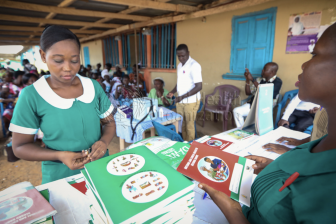