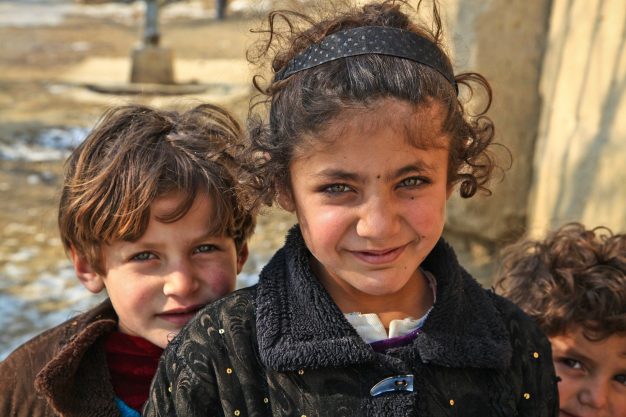 The United Nations Committee on the Rights of the Child (CRC) today opened its 88th session in Geneva with a special mention for the plight of children in Afghanistan.

In his opening address to the committee, Mahamane Cissé-Gouro, Director of the Human Rights Council and Treaty Mechanisms Division at the Office of the High Commissioner for Human Rights, said that he was opening the session with a ‘heavy heart’, as Afghanistan’s report was due to follow later in the day.

He said the office had received credible reports of serious violations of the international humanitarian law and children’s rights in Afghanistan, including the recruitment of child soldiers. He expressed hope that the new Afghan government would resume dialogue with the Committee soon.

On a general note, the pandemic, he added, had further increased the vulnerability of children: in 2020 alone, more than 26,000 serious violations of children’s rights had been recorded, the most numerous being cases of recruitment of children in armed conflicts.

“Our task is huge. But I am confident that the Committee will deliver our mandate to live up to the expectations placed upon us, with collective wisdom and renewed positive energy, being physically together again,” he added.

The Committee adopted its agenda and programme of work for the session, during which it will also review reports from the Czech Republic, Eswatini (Swaziland), Poland, and Switzerland under the Convention on the Rights of the Child.