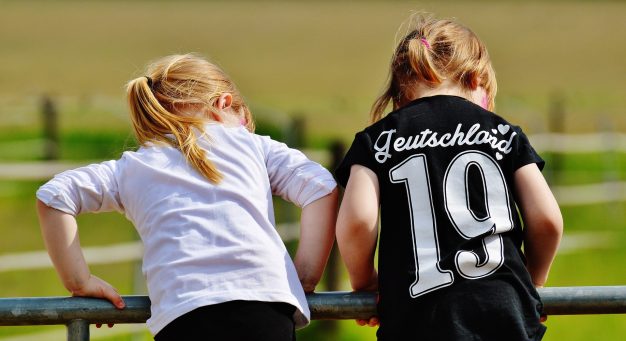 The Council of Europe, which upholds human rights across the continent, has clashed with Germany over why the country has not formally embedded children’s rights and interests into the national constitution.

Dunia Mijatović, The Council of Europe’s Commissioner for Human Rights, has written to the German minister with responsibility for children, Christine Lambrecht, urging the national government to ensure that youngsters’ best interests are considered a priority in all government actions affecting their lives.

In a letter which the Council has made public, Commissioner Mijatović says: “At a time when the severe detrimental effects of the pandemic and related containment measures on children and youth are so clearly emerging, the protection of their rights and needs should be an absolute priority for the German government.”

‘Protection of their rights should be an absolute priority’

She says that she ‘regrets that, despite repeated calls by the UN Committee on the Rights of the Child, children’s rights are still not anchored in the German Constitution’.

But Germany has defended its position, saying that children’s rights are effectively part of national law, even if they are not explicitly referred to in the wording as individuals.

The Commissioner urges Lambrecht, whose full title is Federal Minister of Justice and Consumer Protection and Federal Minister for Family Affairs, Senior Citizens, Women and Youth of Germany, to ‘pursue efforts to ensure that the German Constitution provides the same guarantees as enshrined in the UN Convention on the Rights of the Child, in particular with respect to the primary consideration of the best interest of the child and strengthened child participation guarantees’.

Commissioner Mijatović adds that since Germany has imposed particularly strict lockdowns on schools during the pandemic, this underlines how keeping schools open should be a key objective for governments. Furthermore, any further closures, given ‘their adverse effects on child health and well-being and on educational outcomes’, should be considered only as a last resort.

Child rights are ‘the same level as German law’

But in her letter back back the Commissioner, Minister Lambrecht argues that the Federal Government is ‘fully committed to the objectives of the UN Convention on the Rights of the Child (CRC)’, and pointing out that in Germany, the CRC ‘is ranked, without restriction’ on the same level as German federal law’.

Children, she continues, are subjects of all fundamental rights of basic law, even if not specifically referred to: “Since an individual’s personality is still in development as a child, the German constitution additionally conveys child-specific fundamental rights, namely their right to develop an independent personality and their right to state-guaranteed care and upbringing by their parents. Even though the best interests of the child are not explicitly mentioned in the Basic Law, the Federal Constitutional Court has consistently held that they already constitute the guiding principle for parental responsibility.”

She highlights how a report into the issue of opportunities for children and young people during the height of the pandemic acknowledged that young people were often reduced to the role of ‘just’ students, without sufficient recourse to public engagement over the issues affecting them. This, says Lambrecht, has been addressed through participation events under the Government’s Youth Strategy. The government has also set up a working group to face the health effects of the pandemic.

The Minister concludes her letter: “I am confident that, in future, we will make yet further improvements in taking account of the interests of children and adolescents in our continued fight against the pandemic. The experiences of other states can certainly be helpful in this context.”

Click here for Minister Lambrecht’s reply (in German and English).

How to meaningfully involve children in research? 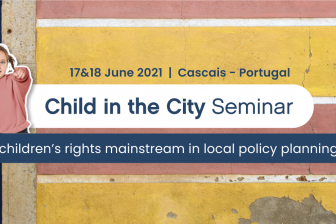 POSTPONED: Child in the City Seminar – How to make children’s rights mainstream in local policy planning