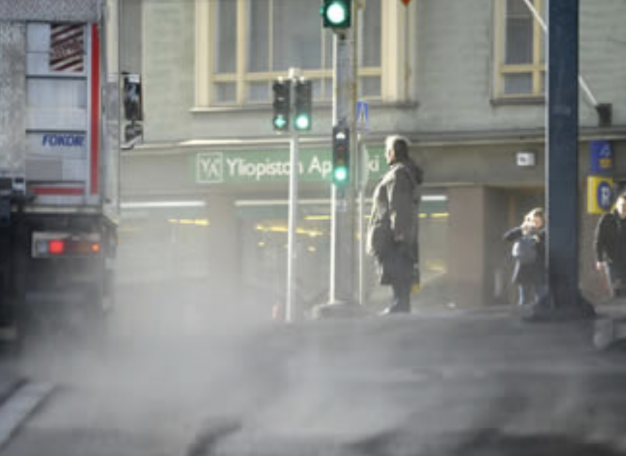 Helsinki residents to be given hand-held air pollution sensors

Hand-held air pollution sensors given to the people of Helsinki is the latest weapon in the fight against toxic traffic fumes that are choking populations – not least children.

Researchers working on the Megasense programme at the University of Helsinki Megasense have devised the new devices for a municipality-led project called Healthy Outdoor Premises for Everyone (HOPE), which also involves local schools.

It brings together an experienced network of partners from the university, municipality, the Finnish Meteorological Institute and Helsinki Region Environmental Services (HSY). Though air quality in Europe’s cities has markedly improved in recent years, almost every European citizen, says the European Environment Agency, still suffers from the effects of air pollution.

This should also be seen in the context of air pollution being a major global issue – figures from the World Health Organization (WHO) show that approximately seven million people die each year from air pollution.

And while Finland is among the top countries in the world – and Helsinki itself is also considered as having ‘good air quality’ – from the perspective of clean air, up to 2,000 people still die each years from associated cardiovascular and respiratory diseases. Air pollutant concentrations may also momentarily and locally rise above WHO’s guideline levels in Helsinki.

Anni Sinnemäki, Deputy Mayor of Helsinki, said: “Air quality is generally good in the Helsinki region, but exposure to air pollution still causes adverse health effects. The essential thing is to develop cooperation for improving air quality and increase city residents’ understanding of air quality to promote their own and other people’s health.”

Air pollutant concentrations in the Finnish capital are measured with the fixed network of measuring devices maintained by HSY, along with sensors distributed to city residents, which make it possible to cover several different everyday routes.

Supported by the EU, the HOPE project has involved almost 150 city residents as well as two schools and daycare centres in the pilot areas in Jätkäsaari, Vallila and Pakila. The last measuring campaign of the project with city residents was launched in Vallila and Jätkäsaari in April 2021 and it will continue through the summer.

An application developed by the University of Helsinki presents the personal air quality data in a form that is easier to understand. Learn about the sensors by watching a video.

Professor Tuukka Petäjä from the University of Helsinki said: “Diverse air quality measurements in the Helsinki Metropolitan Area serve as a testing platform for new observations. The mobile sensors carried by city residents to measure their personal exposure help researchers find ‘hotspots’ where air quality is considerably poorer. By cooperating with the City and its residents, we will gain a more precise picture of air quality in Helsinki.”

The Air Quality Index is a globally standardised indicator used in assessing the health effects of air pollution (WHO 2017). The development work carried out by the University of Helsinki has made it possible to incorporate new parameters that describe air quality better into the Air Quality Index.

The updated Air Quality Index (AQI2.0) is now being tested in the ongoing measuring campaigns in Vallila and Jätkäsaari. AQI2.0 is also scalable for other areas, which meets the international need to assess the health effects of air pollution.

Jussi Kulonpalo from the City of Helsinki’s Economic Development division, added: “Involving residents and encouraging them to consider their everyday choices that affect air quality in their neighbourhood, as well as emissions in a broader sense, is at the core of the project. The city’s preventive measures, together with residents’ sustainable choices, are the most effective way to influence local air quality.” 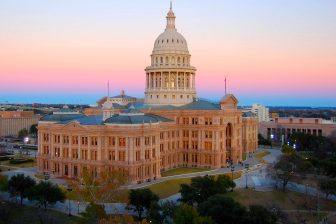