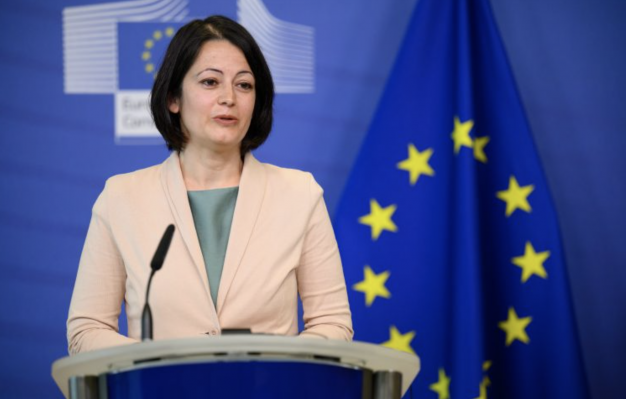 Ms Sirakova (above), who has taken up the role as of 1 June, will focus on all issues affecting young people, ranging from education to health, and climate change to democracy.

Working closely with different youth representative stakeholders, she will listen to their concerns and suggestions, and present their messages to the commission. A key part of her role is acting as an advocate for young people, and communicating what they see as priority issues which affect their lives.

The commission says the creation of the Youth Coordinator post ‘is an important step towards creating better synergies between the various actions carried out by the commission services for the benefit of young people’.

First, coordination to ensure that individual EU policies contribute to the realisation of the visions of young people in Europe. Second, to anticipate youth participation in EU initiatives such as the New European Bauhaus and the Conference on the Future of Europe. Giving visibility is linked to the unification of young people behind concrete ideas that, thanks to EU initiatives, can be integrated into policies on both national and local levels.”

This post is also part of the commission proposals set within the framework of the EU Youth Strategy 2019-2027, which was welcomed by the Member States with the Council Resolution of November 2018 as well as by the youth sector.