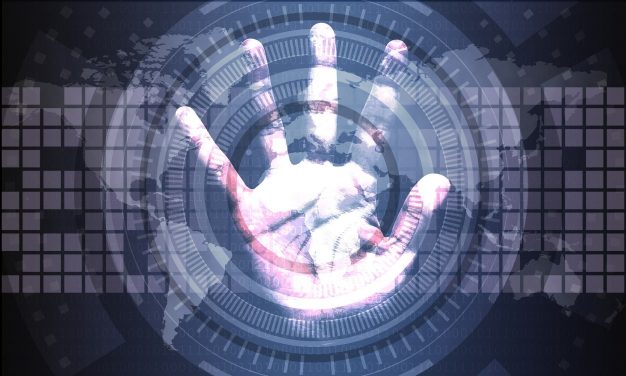 Published on 16-04-2021 at 09:49
Image by Thank you for your support Donations welcome to support from Pixabay

Children’s rights organisations must change the design of their services if they are to implement planned European Union legislation for better protecting children from online sexual abuse.

Four children’s rights bodies – Terre des Hommes, CKM, IJM, and Defence for Children – are calling for the EU’s attention on key critical points to ensure children are at the centre of the legal proposals.

Terre des Hommes says the EU is working on new legislation to detect and remove online child sexual abusive materials, while NGOs provide input and urge not to focus solely on child sexual abuse but also include child sexual exploitation. Service providers, it says, need to look at changing how some of their core services are delivered if they are to be effective in helping keep children safe from online abuse and abusers.

‘Children must be at the centre of legislative proposals’

Child victims of abuse and exploitation continue to be re-victimised years or even decades after the abuse, with their images recirculating online. The European Union (EU) will soon propose new legislation to better combat child sexual abuse online by imposing some obligation on internet service providers, such as social media platforms to detect and remove those images and videos. In order to receive the views of EU citizens, civil society and companies, the EU has opened a consultation.

Both Terre des Hommes, which campaigns against child exploitation, and CKM, which stands for Centrum tegen Kinderhandel Mensenhandel (Center against Child Trafficking and Human Trafficking) fight for children’s rights and against child and human traffiking in The Netherlands, The IJM, or International Justice Mission, is based in the USA, and is also a champion for human rights, while Defence for Children International, which has its HQ in Switzerland, fights for all aspects of children’s rights.

The four campaigning organisations say it is essential that children are at the centre of the legislative proposal. The areas of focus are:

Click here for more information on the EU’s work to protect children.