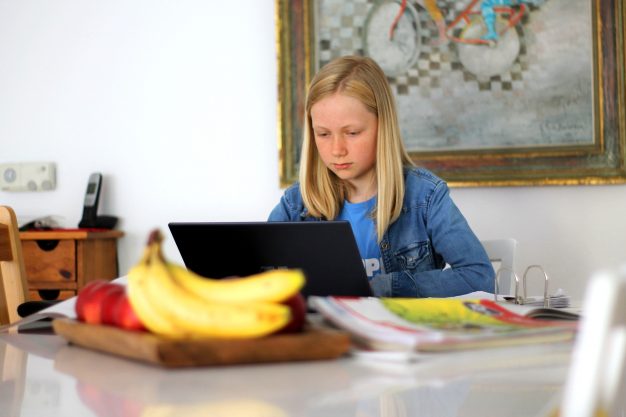 Homeschooling: links with inequality are far from new

In 2020, the pandemic has made homeschooling a fact of life. Even before this, though, what was once the obscure choice of a few families has grown in popularity over the past decade. In 2019, the Children’s Commissioner for England estimated that around 60,000 children were homeschooled.

A persistent concern over homeschooling as a result of COVID-19 has been that it is causing new inequalities in children’s education. The closure of schools means children’s learning has relied increasingly on their family’s social and domestic circumstances. The pandemic has shown that the poorest families in the UK do not have access to the resources necessary to educate children at home.

But focusing on the effects of the pandemic overlooks two important – and interconnected – points. The first is that persistent educational inequalities are a feature of schools, too. The second is that schools and homeschooling operate in close relation to each other. My research has found that inequality has long been a feature of homeschooling, and this often stems from inequalities in schools, writes Martin Myers, Assistant Professor in Education, University of Nottingham

Out of the classroom

One of the clearest examples of the links between inequalities in school and homeschooling is “off-rolling” – when schools informally persuade parents to homeschool their children. Off-rolling can be attractive to schools because, in principle, it means limited resources, such as teacher time, are not squandered on “difficult” individual pupils.

It is difficult to identify the number of pupils who have been off-rolled, but research by the education inspection body Ofsted suggests that is on the rise. The Ofsted findings also indicate that off-rolling was mostly initiated by senior leaders in secondary schools to remove children with behavioural problems, poor attendance records or special educational needs.

My research has found that the children most likely to be off-rolled were from ethnic minority and poorer backgrounds. They are a mirror image of the children who always seem to be let down in schools.

Racist stereotypes about Gypsy and Traveller children, for example, often identify them as difficult, problematic pupils unlikely to succeed academically. As the children most likely to be excluded from schools, their educational outcomes are very poor. The evidence of poor results is itself cited to justify racist beliefs. Similar patterns emerge around other ethnic groups and working-class pupils. These biases, held by senior school leaders, inform decisions to off-roll some pupils to protect the academic performance of the whole school.

Off-rolling is an example of how educational inequalities within schools lead to some poorer, ethnic minority pupils becoming homeschooled. Their limited access to money and other resources compromises their education both in, and out of, schools.

Before the pandemic, media accounts of parents making the choice to homeschool often emphasised positive stories. Typically these portray affluent families embarking on an exciting adventure and taking back control of their children’s education. Unlike the families of children who are off-rolled, these families have greater financial security and other resources that make such life-changing decisions possible.

For many families, though, the choice to take their children out of school is no choice at all. Instead, it is a response to problems over which they have no control. Commonplace examples include the families of children who experience racism in schools that refuse to acknowledge that racism exists in their classrooms, and those of children with special educational needs that are not matched by school support.

These families describe home schooling as a better option for their children – but not the best option. They often struggle with limited access to resources and identify the best option as mainstream schooling that could meet their children’s educational needs. This brings us to the nub of the problems facing families in lockdown: many families have limited resources. 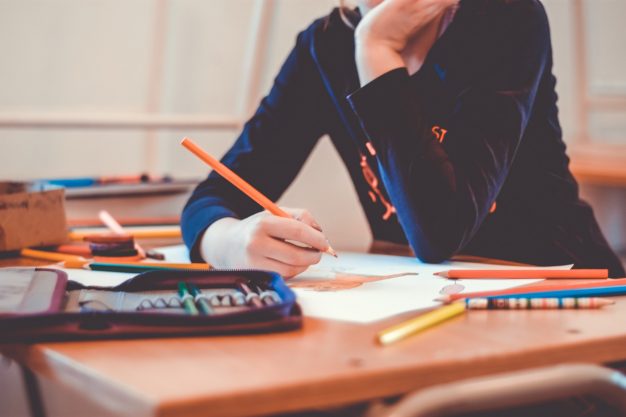 In 2020, during the first lockdown and after the closure of schools and cancellation of exams, I was involved in research conducted by the universities of Nottingham and Birmingham to carry out a survey of more than 500 A-level students studying at home. We also interviewed 53 students about their experiences.

Our preliminary analysis – new research which has not yet been published in a peer-reviewed journal – suggests that students from ethnic minorities, poorer backgrounds and state schools were most fearful that the cancellation of exams would negatively affect their grades. They pointed out that inequalities associated with race and ethnicity as well as family income affected their experience of schooling in the past as well as home schooling in the present.

This research pre-dated the A-level grade moderation scandal, in which students from disadvantaged backgrounds and ethnic minorities tended to receive worse results while students at private schools benefited from the moderation process. It was striking that the students in our research anticipated and predicted the unfairness of this process.

If nothing else, COVID-19 has demonstrated that homeschooling does not exist in isolation. It is enmeshed in broader educational practice, social life and all their associated inequalities. It is too easy to view inequalities that have materialised for homeschooled children now as an unfortunate and unforeseen consequence of the pandemic.