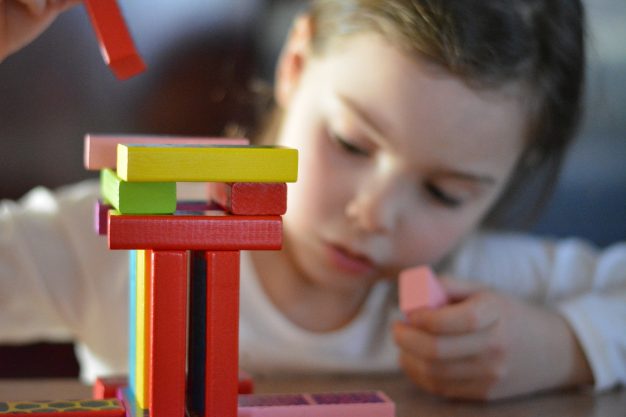 Many UK-based nursery (day care) staff say they are finding it difficult to manage children with ‘extremely complex backgrounds and challenging emotional and behavioural needs’.

A survey of nursery workers for the Anna Freud National Centre for Children and Families charity revealed that domestic violence, parental substance use, abuse and bereavement were just some of the issues affecting the children in their care.

Other challenges involved different emotional or mental health needs while the effects of the pandemic were naturally also a cause for concern for some of the respondents.

Many nursery staff responded to the survey by saying they feel under-prepared for this side of the job and wanted more access to training. More than 900 UK nursery staff were surveyed during the last three months of 2020. The key findings are in a report, Their challenges are our challenges, and include the following:

Dr Camilla Rosan, Head of the Early Years Programme at the Anna Freud Centre said, “The early years are the most important in terms of a child’s development, and the results of this survey are truly eye opening. When most of us think about who will be directly supporting our most vulnerable children and families, we normally think of social workers and mental health professionals. But we forget that our nursery workers are engaging with vulnerable children on a daily basis. Aside from their own families, these children probably spend more time with nursery workers than anyone else during their early formative years. This research should fundamentally shift the way we view the role of nursery workers within our society.”

The Anna Freud Centre, which works with child professionals and communities to support children and their families using care facilities, is currently running a series of free webinars aimed at nursery and other childcare workers. Planned ones include Supporting bereaved children in early years settings and Caring for children in early years settings who have experienced trauma. Click here for more information. 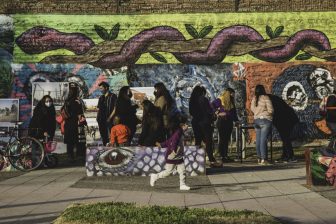