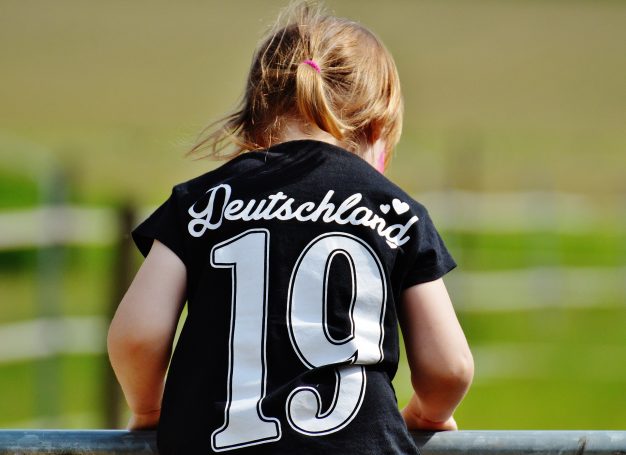 The government has put forward legislation which includes a motion to have children’s rights enshrined in the country’s constitution (Grundgesetz).

In Germany children have all the same basic rights as adults, but are also considered to be in need of special protection. This has previously not been explicitly stated in the Basic Law, Germany’s constitution. The government says that in order to make clear how important children and their rights are in society, their rights are to be expressly enshrined in the Basic Law, making them ‘more visible’. The Cabinet has now adopted a bill to this effect. The bill must be passed by a two-thirds majority in both houses of the German Parliament, the Bundestag und the Bundesrat, in order to change the Basic Law.

Article 6 (2) is to be extended to include the following: “The constitutional rights of children, including their right to develop as responsible individuals must be respected and protected. Children’s best interests must be taken into account in an appropriate manner. The constitutional entitlement of children to a fair hearing in front of the law must be ensured. The primary responsibility of parents shall remain unaffected.”