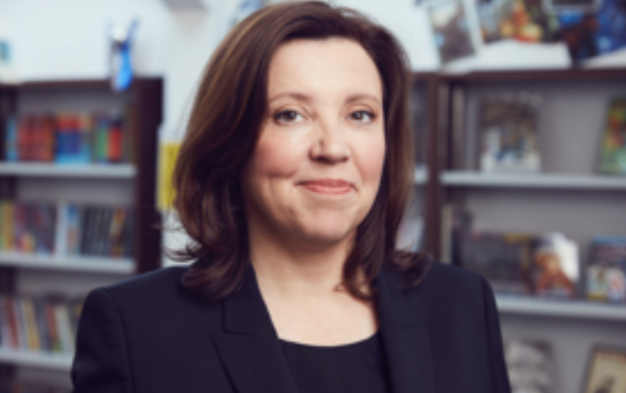 England’s next Children’s Commissioner: “I’ll play my part to level up opportunities for all”

Dame Rachel de Souza has vowed to ‘play her part’ as the next Children’s Commissioner for England in helping ‘level up’ opportunities for children and ensuring their welfare.

Due to take up her post in March, Dame de Souza will replace Anne Longfield, who has held the post since 2015.

The incoming new Commissioner has more than 25 years of experience in education, and has played a central role in helping deliver academic and organisational changes across various schools. She is currently Chief Executive at Inspiration Trust, recognised as one of the country’s best secondary school clusters. She was appointed a Dame in 2014 for her services to education.

‘Promote and protect the rights of all children’

“It is a great honour to be the next Children’s Commissioner for England,” said de Souza. “For many years I’ve been a passionate advocate for children and young people, especially those from disadvantaged backgrounds. The Inspiration Trust has done some fantastic work to support young people in Norfolk and north Suffolk, delivering an excellent education so that they can achieve their potential and flourish. As Children’s Commissioner I’m looking forward to standing up for children across England.

“We all know just how difficult Covid has been for children and families up and down the country, I am going to play my part in helping level up opportunities for children, and ensuring their welfare everywhere, as we come through this difficult time and look towards a more positive future.

Education Secretary Gavin Williamson, who announced Dame de Souza’s appointment, said: “I know that in this new role she will deliver positive change and champion the voices of children in this country, at a point where it is required more than ever. With her expertise and knowledge she will keep the momentum up in protecting and promoting children’s rights.

Anne Longfield will continue in her role until 28 February 2021. 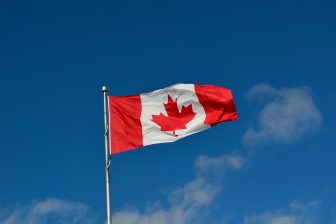