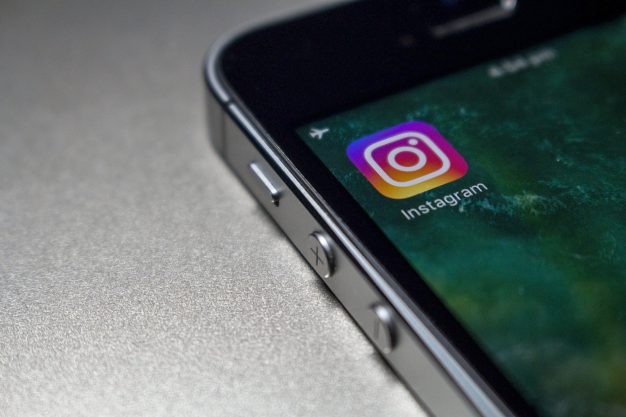 Instagram was the most recorded platform used in child grooming crimes during lockdown, says the National Society for the Prevention of Cruelty to Children (NSPCC).

The UK-based charity is calling for tougher legislation after more than 1,200 online grooming offences against children were recorded in the initial three month lockdown period.

Figures requested under the Freedom of Information Act from 38 police forces across England and Wales revealed that the popular photo-sharing platform Instagram was referenced in 37 per cent of the 1,220 recorded cases of sexual communication with a child, up from 29 per cent last year.

Instagram is owned by Facebook, and the findings showed Facebook-owned apps in total – others being Facebook and WhatsApp – were used in 51 per cent of cases where this type of communication was recorded. Snapchat was used in 20 per cent of cases for which data was available.

The NSPCC says offences have also increased annually in the three years before lockdown. A total of 12,925 offences were recorded by police in England and Wales from April 2017 to March 2020, with experts saying poorly designed social media sites are putting children at risk

Peter Wanless, Chief Executive of the NSPCC: “Families have long paid the price for big tech’s failure to protect children from abuse, but the Prime Minister has the chance to turn the tide and put responsibility on firms to clean up the mess they created.”

“As the pandemic intensifies the threat children face online, bold and ambitious action is needed in the form of a world-leading Online Harms Bill.”

“This means legislation that is tough on online crimes against children and regulation that holds tech companies and bosses financially and criminally responsible if they continue to turn a blind eye to entirely avoidable harm.”

Instagram actively encourages its users to report any inappropriate and abusive behaviour, and says its community guidelines support a ‘safe and open environment for everyone’, and that it ‘takes violations very safely’.