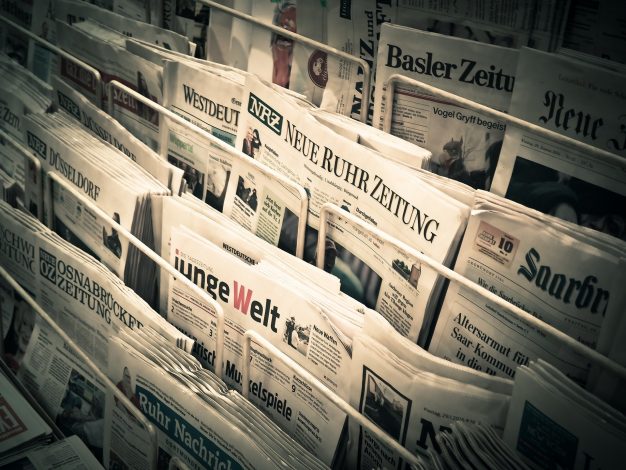 A greater density of cells in a key reward centre of the brain is associated with obesity in children and predicts future weight gain, says a new study by Yale University in the USA.

The findings suggest that a greater concentration of specialized cells in a brain region called the nucleus accumbens may indicate an inflammatory response in the brain arising from a poor diet and excessive calorie intake. This inflammatory response can trigger yet more overeating, the authors say.

Yale’s study is published in the Proceedings of the National Academy of Sciences journal.

The city council of Charleroi in Belgium has agreed to provide $450,000 for the provision of digital equipment for school pupils.

Funds will be distributed as complementary or total financial aid for the purchase of equipment or internet to those pupils who need it most, reports themayor.eu

Save the Children welcomes Biden’s ‘strong record’ on child issues

International charity Save the Children says the victory of Joe Biden in the US presidential election brings with it a chance to refocus on all matters child-related.

In a statement, the charity says that ‘in this critical time of transition’ it is calling on all US elected officials to ‘focus on the urgent needs of children’. It adds that it looks forward to working with the incoming Biden administration to ensure ‘lasting equitable change for children in the United States and around the world’.