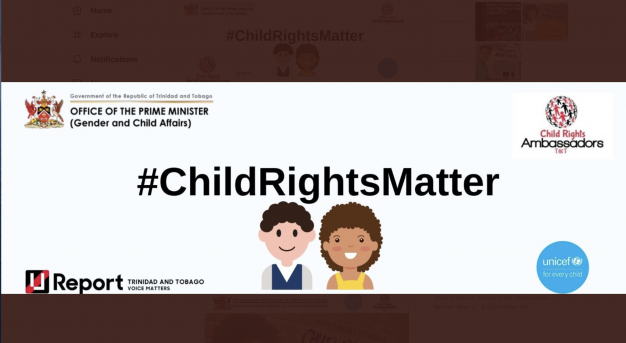 The government of the West Indian island of Trinidad and Tobago is asking children to apply to become Child Rights Ambassadors (CRA) to help shape policies affecting their lives.

Youngsters aged between 14 and 16 have this opportunity to work with the Government and international children’s charity UNICEF, where they will be trained to the voice of child rights activism for the rest of their lives.

Bertrand Moses, coordinator for the Child Affairs Division at OPM, said that the government was hoping to attract a wide cross-section of students from non-prestigious and less prominently known schools.

The CRA recruitment is one of two projects the OPM is currently working on. The other is a video that will be launched on November 20 – World Children’s Day. The successful candidates in the CRA programme will also take part in the video project. At least two children who were featured by the media for their skills and contributions will also be a part of the project.

“We want to help children take control of their future and we are looking at those who are into volunteering and some form of leadership.”