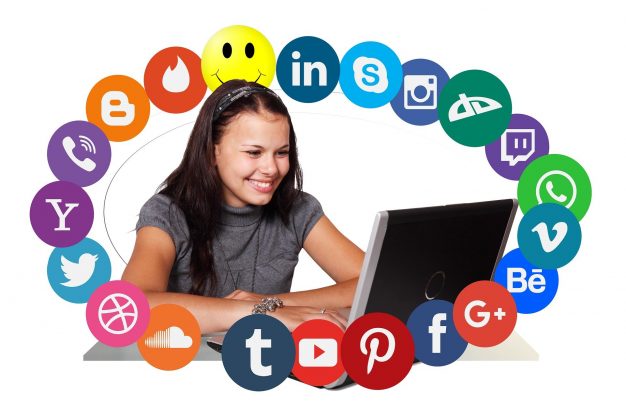 Young stars of social media have been given new protection in French law governing their online ‘working hours’.

The new legislation announced by the French government is designed to regulate the number of hours under-16s can work online, and what happens to the money they earn.

The popularity of ‘child influencers’ has exploded in recent years, and even more so the pandemic when people were forced to stat at home, and many of these have become well-known personalities with large fan bases. Some are among the top earners on YouTube.

‘France is a pioneer in child social media stars’

This new law also makes absolute the child’s right to be forgotten, which means that online platforms will be required to remove any content related to the child should they request it. Bruno Studer, the French Member of Parliament behind the law, says it will make France a ‘pioneer’ in the rights of child social media stars.

It does not affect all children who appear on social media, instead targeting those who spend significant amounts of time working online and whose work generates an actual income. They are then offered the same protections as those afforded to child actors and models. Their earnings are then held in a bank account until they are 16.

‘Children’s rights must be preserved and protected’

Companies wishing to employ child influencers must also receive permission from local authorities. Mr Studer, is quoted by the La Tribune newspaper as saying: “Children’s rights must be preserved and protected, including on the internet, which must not be a lawless area.”

The world of child social media stars can be highly lucrative, with incomes boosted by advertising deals and merchandise sales. According to Forbes magazine, last year’s top YouTube earner was American Ryan Kaji, then aged eight, whose toy review channel made around 26 million US Dollars.