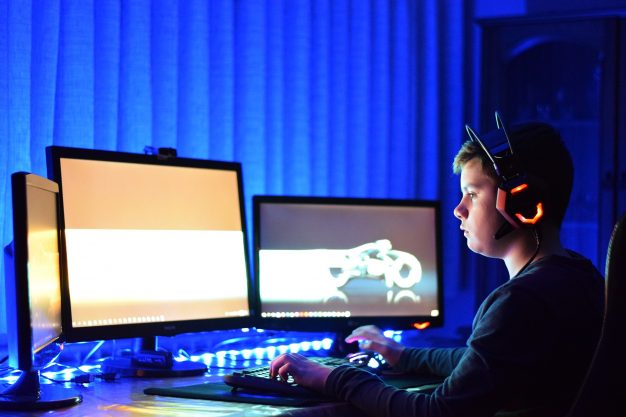 Child’s play in the time of COVID: screen games are still ‘real’ play

Play is a core part of a healthy childhood, through which children develop social, communication, cognitive and physical skills.

Children’s play adapts to its circumstances. Recently children have been incorporating pandemic related themes into their play, such as coronavirus tag, where the point is to “infect” as many children as possible. Play is also likely to help children process feelings of loss associated with the pandemic.

With playgrounds, playdates and playcentres often off the menu, many parents and children are relying on digital games for play. But children’s use of screens remains a source of anxiety and conflict for many parents.

Our recent research finds children are mimicking real world play in the digital space. This means screen play can help substitute for what kids may be missing out on during the pandemic.

Research shows playing on a screen builds many of the same skills as playing off screen. This includes spatial and cognitive skills, as well as learning and creativity.

But compared to non-digital play, we still know comparatively little about play in digital spaces. 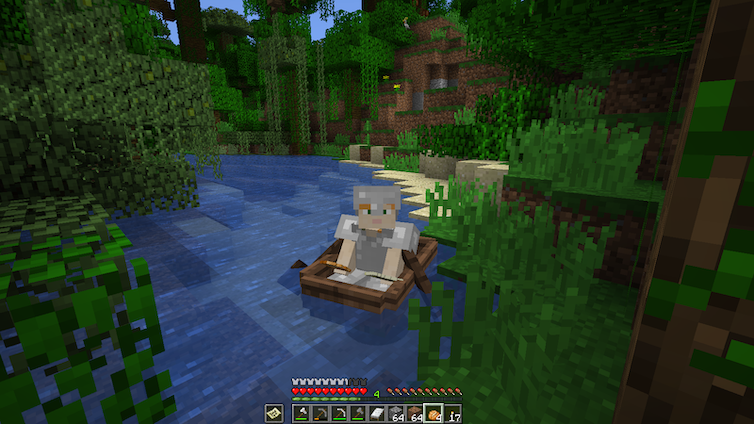 In Minecraft, players can build, fight for survival or engage in imaginative play, using the digital landscape as a kind of virtual playground. It can be played offline or online, alone or with other people, on a range of devices.


Since the survey, we have been studying in depth the Minecraft play of 6-8 year-old children from ten families across Melbourne. We interviewed children and their parents and recorded many hours of Minecraft play. We saw children engaging in many types of important play.

In 1996, theorist Bob Hughes identified 16 different types of play. These include

Here’s some of what we saw children doing in Minecraft, and how it fell into these categories of play: 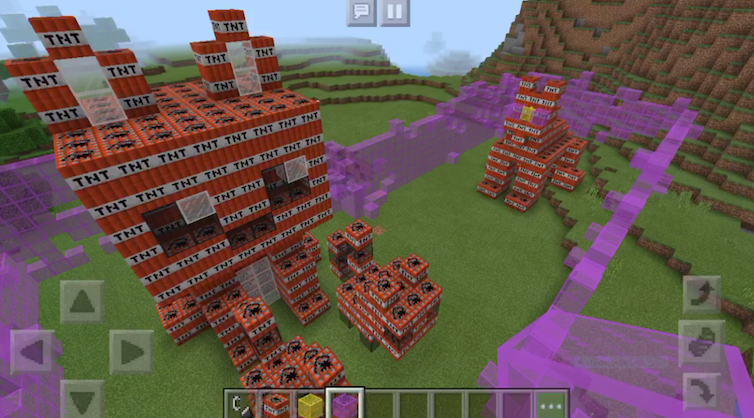 There are obvious differences — both negative and positive – between play on a screen and play in a physical space. “Making a cake” in Minecraft doesn’t involve the same sensory and fine motor experiences as making a real cake. Nor does running around Minecraft terrain work major muscle groups. But children jumping off high structures in Minecraft also don’t risk physical injury.

And it’s important to note no play activity — digital or otherwise — offers every range of experience. A “varied diet” of play activities is best.

Parents can take note of what is going on in the worlds of Roblox, Minecraft, Fortnite and whatever other digital spaces their children are playing in to get a better idea of their kids’ onscreen play worlds.


Playing with them is one good way to do this. But, not every parent has the desire, and children may not want parents tagging along. So, parents can ask questions about what their child likes about a particular game; what happened in a recent play session; and note connections between digital and non-digital play and events.

Children have the right to play. It is up to adults to ensure we uphold that right. This is especially relevant when many children’s play-worlds have been dramatically altered.

The eSafety Commissioner website has a great range of resources for parents to help make online play as safe and enjoyable as possible.