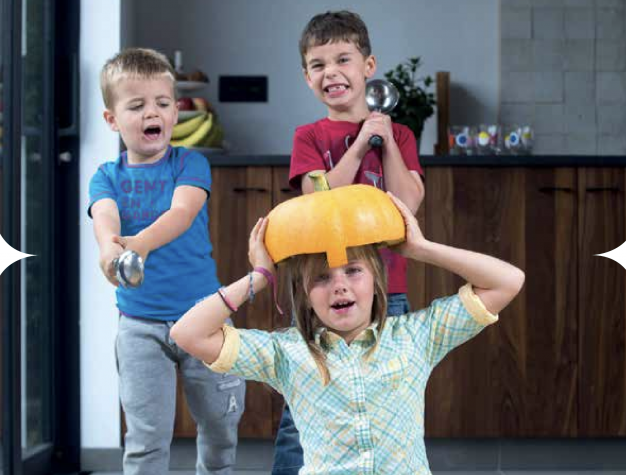 It is the first Belgian city to win this award, in the category Planetary Health, which is part of a recognition scheme designed to turn the spotlight on practical examples of what people around the world are doing to combat climate change.

Located in north-west Belgium and with a population of around 250,000, Ghent has for several years been at the forefront of developing child-friendly city policies, turning itself into a destination where families want to move to and settle down, rather than move out of.

It was one of the first European cities to launch its own urban food policy, called Ghent en Garde, in 2013. e city’s urban food policy demonstrates the potential to transform food systems and supply processes.

One example has seen the city working with schools and children. Since 2014 over 40 schools have received training in how to develop community garden beds on their premises, with over 200 parents and teachers also taking part in these workshops.

Leading example for Belgium and Europe

Ghent en Garde’s school meals initiative meanwhile has also helped serve people, by investing in health and sustainable food for all children in the city. Around 10 per cent of school meals cost only 1 Euro, and these are given to those who need financial support. This gives Ghent’s youngest residents equal access to healthy and nutritious food.

Ghent en Garde has also been a leading example in Belgium and other European countries, sharing methods and examples from its local food initiatives with other Belgian cities, while its food policy has also been exchanged with cities all across the world.