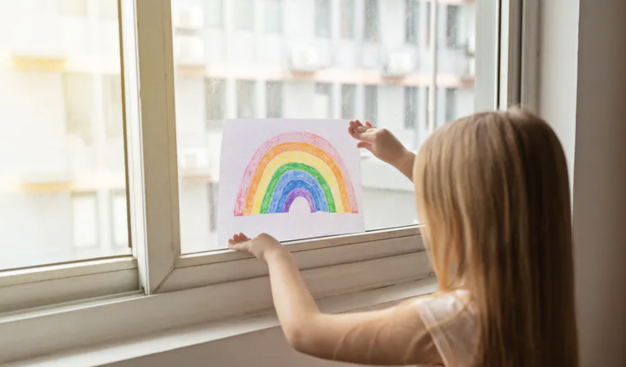 A link between overcrowding and coronavirus has been made both in relation to England and elsewhere. Living space that is too small puts people’s mental and physical health at risk. With colleagues at UCL’s Bartlett School of Planning, I have been researching the quality of housing created in England.

The average size of housing in England is small when compared to the rest of Europe. In particular, we found serious concerns regarding new housing created through a route known as permitted development. This allows buildings previously used as offices to be transformed into housing, writes Ben Clifford, UCL.

In England, the definition of residential overcrowding dates back to 1935 and is often considered to be of a low standard. To avoid being considered overcrowded, there are two measures. Firstly, a home has to have enough rooms that no two people have to sleep in the same room, unless they are under the age of 10 or in a relationship. Secondly those rooms must have at least 6.5 square metres per person over the age of 10.

In other words, a parent with two children under the age of ten could live in a single-room studio flat of just 20 square metres, and this would not meet the statutory criteria of being overcrowded. 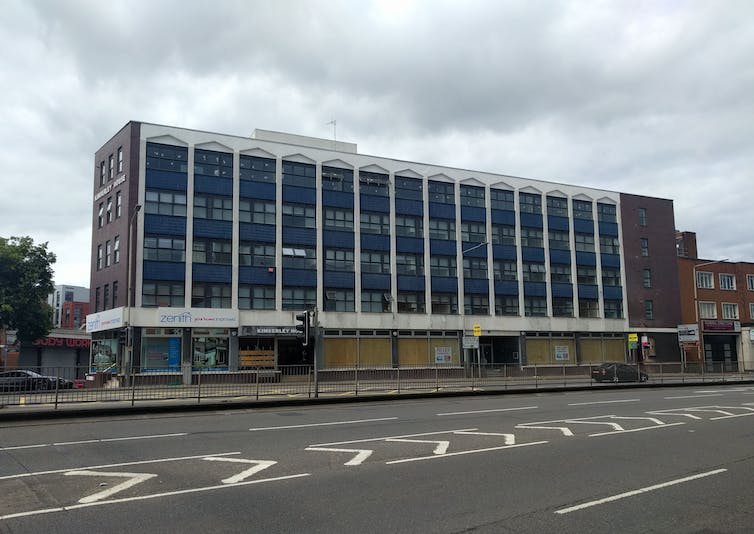 Even so, an estimated 788,000 households did meet the definition of overcrowding last year. This poses risks to physical health.

As well as overcrowding standards, we also need to think about the overall size of dwellings. In 2002, research reported that the UK had the smallest average house sizes in the European Union. Although other reports give slightly different figures, the average 94 square metres for a home in England is below the European average. The smaller size of dwellings in England has been linked to the absence, until recently, of the type of minimum space standard regulations common elsewhere.

What is more important than the averages, however, is the extremes. Since 2013, it has been possible to convert an office building to residential use in England without needing planning permission. This is known as permitted development, and has been used to create over 65,000 new dwellings in England.

I investigated the impacts of this with colleagues at UCL. We found that just 30% of the dwellings created through these conversions would meet the 2015 suggested national space standards for the overall size of each new home. Studio flats of just 15 square metres were common compared to a suggested minimum 37 square metres, and even smaller examples exist.

In smaller housing, every square metre difference is important and it would be a struggle to fit even basic furniture into such spaces. Access to outdoor space like balconies, roof terraces or gardens was also rare, exacerbating the lack of space within the homes. Local planners have no control over the quality of housing created through such conversions and thousands of people across England are now living in these schemes.

Our mental health and sense of wellbeing are linked to having sufficient space within our dwellings to have a reasonable quality of life, as well as other housing issues such as light, ventilation and access to outdoor space.

In particular, smaller housing can heighten tensions in families, hold back children’s development, be less accessible to the disabled and be less adaptable to people’s changing circumstances.

In the current extreme Covid-19 lockdown situation, staying at home – the understandable message from government – may be harder for people in poor quality housing compared to others. But this is merely making longstanding inequalities worse. 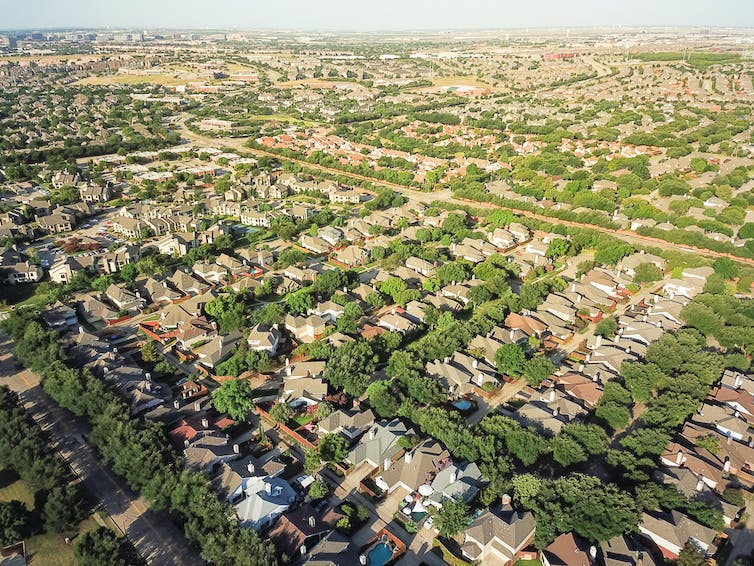 Urban sprawl can be bad for our health and the environment.
Trong Nguyen/Shutterstock

If home is a place that is damaging people’s physical and mental health, that should be an issue of broader social concern. Councils do not have the resources to properly enforce existing housing regulations, for example against overcrowding in the private rented sector. The rise of permitted development is deeply problematic, delivering new homes which are often so inadequate. An overall under supply of affordable housing then exacerbates these issues, as people are forced into poor housing through a lack of alternatives.

This is not an argument against dense urban living. Sprawling suburbia can be bad for our health. It can lead to higher obesity, as people are more reliant on their cars to get around. This dependence on cars is one reason why urban sprawl can also exacerbate climate change.

Building at density can be better for people and the planet, but this needs to be well designed. Housing, and the streets, spaces and landscape around that housing, needs to provide the people who live there with a good quality of life.