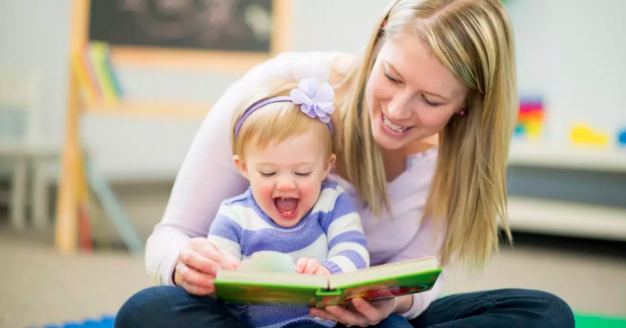 Many UK city nurseries may close permanently due to COVID – report

A third of nurseries in some of the UK’s the most disadvantaged city areas may be forced to close permanently because the impact of the coronavirus pandemic, a new report has warned.

The report from the Sutton Trust found 34 per cent of early years providers in the most deprived areas are unsure about their future, compared to 24 per cent in the least deprived. Nearly seven out of ten (69 per cent) said they expected to operate at a loss over the next six months, while 42 per cent expected they would have to lay off staff.

The Sutton Trust, which campaigns for social justice ‘from birth to the workplace’, wants the government to provide funding package worth a £88m to support the early years sector, in line with the support announced for schools in June. This includes a one-off boost to Early Years Pupil Premium funding for the next year and transition funding to protect early years providers in the coming months.

The report highlights the concerns of early years providers in the city of Birmingham, which has more than a million residents in the inner city area alone, many of them families who rely on nursery care for their children. Providers, said the report, reflected worries about retaining their workforce while there is such an uncertainty about the uptake of places over the coming months, the public health requirements and their ability to ride the transition out to some kind of normality.

Sir Peter Lampl, founder and chairman of the Sutton Trust and chairman of the Education Endowment Foundation, said: “The coronavirus crisis is having a devastating impact on the early years sector, with many nurseries and pre-schools facing closure. This will inevitably have a long-lasting impact on children’s early development. Parents will struggle to find a place for their child. This will affect their ability to go to work.

“Now is the time, when the world has been turned upside down, to prioritise support for children and families. Crucially the government must introduce a package of support to protect early years providers and enable them to stay solvent.’