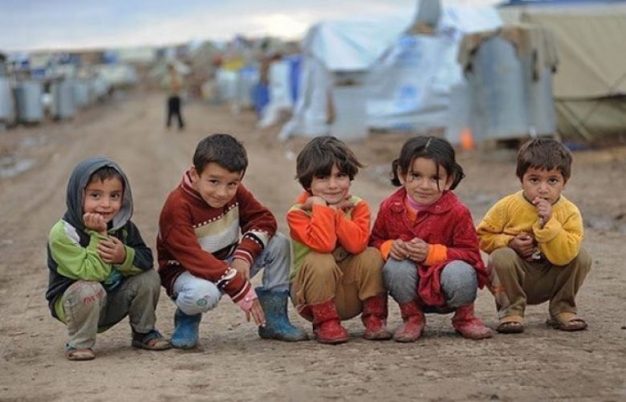 Portugal and Finland have together taken in a further 49 unaccompanied migrant children from Greece as part of a European Commission and United Nations partner agencies’ relocation scheme.

The children arrived on 7 and 8 July to mark the main phase of what is an EU-wide scheme first initiated in March by president of the commission Ursula von der Leyen. With coronavirus travel measures now beginning to ease, more relocations will happen in the coming months.

Later this month a further 18 children will be given new homes in Belgium, along with 50 in France, 106 (including siblings and parents) in Germany, four in Slovenia and two in Lithuania.

While the scheme started with an aim to relocate at least 1,600 children and young people, EU member countries say they will provide up to 2,000 places. The scheme is focused primarily on unaccompanied children, but will also include children with severe medical conditions and their core family members.

At the same time, durable solutions for the protection and care of those unaccompanied children that will stay in Greece must also be found. The commission says it ‘stands ready’ to provide increased support for Greece and member states.

“We cannot, however, rely on ad hoc solutions forever,” she added. “No Member State should be left alone to shoulder a disproportionate responsibility. The aim of the new pact on migration and asylum will be to ensure that solidarity is provided on a permanent basis.”

Ylva Johansson, European Commissioner for Home Affairs, added: “We have worked tirelessly to make sure that relocations can take place despite complications caused by the outbreak of the coronavirus. Seeing that these 49 children will start a new life in Portugal and Finland shows our efforts are bearing fruit. Our services are working well with Greek authorities and international organisations on this scheme, turning pledges into action.”

No member state should be left to shoulder this responsibility

As of mid-June, there were over 4,800 unaccompanied children in Greece. As part of the Action Plan for immediate measures to support Greece, the European Commission proposed to relocate up to 1,600 children as part of a scheme supported by the European Asylum Support Office (EASO), the International Organization for Migration (IOM), the United Nations High Commissioner for Refugees (UNHCR) and the United Nations International Children’s Emergency Fund (UNICEF).

So far, 11 member states plus Norway (Belgium, Bulgaria, France, Croatia, Finland, Germany, Ireland, Portugal, Luxembourg, Lithuania and Slovenia) are participating in the scheme. The first relocation operations took place in April, when 12 children were relocated from Greece to Luxembourg and 47 to Germany. On 17 June, eight unaccompanied children were relocated to Ireland, following a bilateral agreement that predates the scheme. Finally, six unaccompanied children who could not be relocated to Germany in April as they were not fit for travel at the time were transferred to Germany on 26 June.