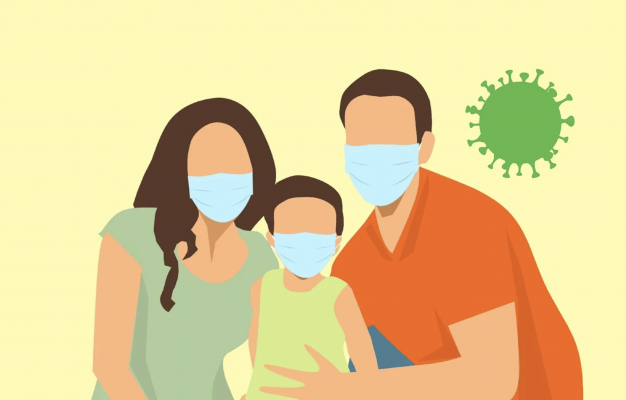 National governments must give municipalities the financial and technical support needed to help protect vulnerable children living in cities worldwide from the far-reaching effects of COVID-19.

This is one of the key recommendations of World Vision, the global humanitarian aid agency, which is also urgently calling on local decision-makers to share evidence-based COVID-19 prevention and response solutions with other cities and towns both domestically and overseas.

They are among a series of recommendations made by World Vision in a new report highlighting the risks posed by the virus to ‘children in urban contexts’ across the globe. It says that population density, while essential for productive, healthy and innovative cities, can act as a catalyst for the virus’s rapid transmission. Crucially, this is not just in low and middle class settings but particularly in fragile, violent and conflict-affected countries which are a ‘melting pot’ of diverse populations.

It highlights how the very nature of living in cramped conditions means it is futile to expect many families to follow the lockdown measures imposed on society, adding: “It is nearly impossible to self-isolate or physically distance when you live in an overcrowded household where several multi-generational families shelter under one roof, sharing cooking facilities, toilets and water points with other households, and where there is insufficient access to public spaces.”

The report tells the story of ‘Shivmangal’, a 14 year old boy living in the Dharavia area of Mumbai, who highlights what is a desperate situation, saying: “Another challenge is accessing the public toilets. Earlier we could go at least three to four times in a day, but now we go just once to the toilet. When we go there it is very crowded and there is always a police van nearby. If people are not wearing masks, then they get whacked by them. There are a few people who just make excuses to use the loo but just roam around, so that is irritating.”

Meanwhile for Dharshika, a 12 year old girl in Chennai, it’s getting out that is the problem: “We are unable to go out, unable to play and only talk with our friends over the phone. This lockdown should get over quickly. There are many people, who do not have jobs. So for them to start earning we should go to work like before.”

World Vision says that despite the lack of health data about those people living in urban slums and other informal settlements, it is common knowledge that chronic and health acute health issues such as diseases related to sanitation are highly prevalent in these areas. Its recent report on the indirect effects of COVID-19 suggested that up to 30 million children were living in ‘fragile contexts’, including many in slum areas of cities, and they were at high risk of disease and death because of how the pandemic was overwhelming local health provision. 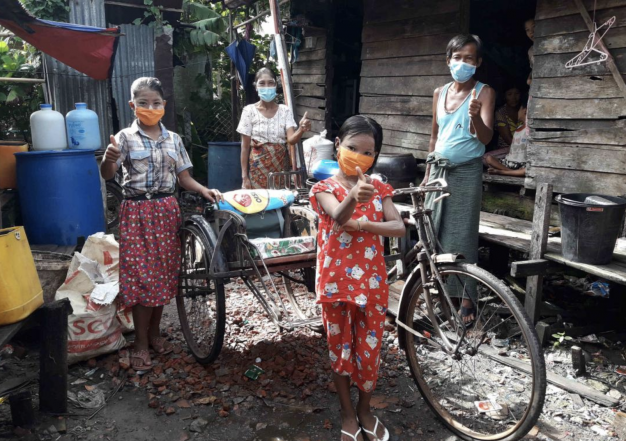 And then there is the ever-present threat of violence and abuse exacerbated by the lockdowns on families with vulnerable members living among them. The report goes on: “Movement restrictions and other COVID-19 response measures, such as lockdowns, also leave parents and caregivers less able to meet their children’s basic needs. Loss of income, lack of savings and inability to purchase food or store it at home affects children’s health and nutrition.

“This added stress in the household may provoke caregivers’ negative coping mechanisms and heighten children’s risk of exposure to physical and gender-based violence, exploitation and abuse,” adds the report. These findings add further context to a recent World Vision report that said up to 85 million more girls and boys worldwide may be exposed to physical, sexual and/or emotional violence in just three months because of the lockdowns.

The report goes on to highlight World Vision’s own on-the-ground response to the pandemic, which has seen it strengthen existing and forging new relationships with local stakeholders and those looking out for children’s rights, such as municipalities and religious leaders, to ensure that the urban poor have access to ‘credible information’ about how to reduce the chances of contracting COVID-19, and what action to take if you do. World Vision is also providing hygiene kits, access to water, sanitation and child-friendly washing facilities to help support vulnerable families.

As well as spelling out actions that national and local governments should take, World Vision also makes several recommendations for United Nations agencies and non-governmental organisations (NGOs). These include building partnerships with the private sector and other organised urban networks to ensure speedy access to money, targeting children and families in urban hotspots under lockdown with food and hygiene assistance.

Click here for the full report and here for more about World Vision’s work.