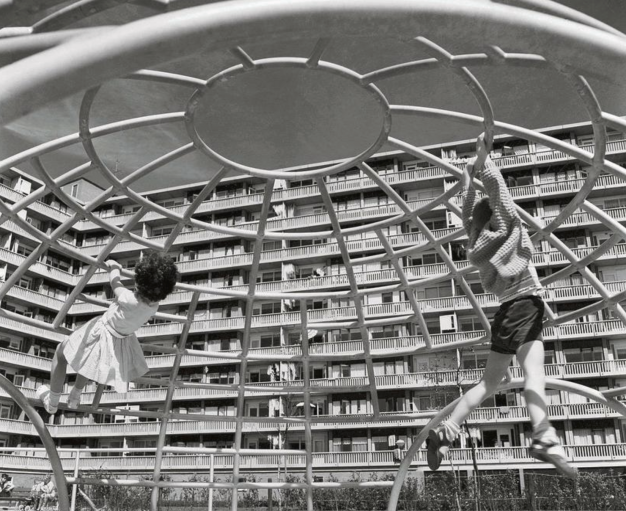 Outdoor play campaigners say new evidence about the impact of COVID-19 on children’s health adds weight to calls to open up England’s playgrounds.

The Association of Play Industries (API) urgently wants playgrounds included in the government’s ‘roadmap’ out of lockdown, and has already written to Prime Minister Boris Johnson demanding action.

Now it has stepped up the campaign to bring England into line with Scotland’s example, saying that a study by the Play Safety Forum and Children’s Play Policy Forum supports their view the risks of COVID-19 to children playing in outdoor spaces is very low.

The study also says the benefits to children from playing outside bring a host of social, emotional and physical rewards. These, it adds, have long been undervalued and appear to have been completely ignored. It says that ‘proportionate decision-making’ requires that trade-offs between the risks and benefits of safety interventions are part of the decision process.

The evidence therefore, according to Covid-19 and Children’s Play, is that current UK policy is much more harmful to children than beneficial.

The CPPF believes children should be allowed to play outside together freely – while adopting good hand hygiene practices – and playgrounds should be re-opened with immediate effect. Other measures should also be introduced to open up local streets and public spaces for play, particularly where families have poor access to outdoor space.

‘Little consideration given to children’s welfare’

The report concludes: “During the current crisis measures have been applied which severely restrict the freedom of children adolescents. Little consideration seems to have been given to children’s welfare outside of the impact on education. Play, as has often been the case, has been forgotten and or sidelined, yet there is copious scientific evidence of its importance for development.

“In contrast, there is little evidence that permitting children to play outside will increase risk in any significant way, providing common sense measures are maintained.”

Robin Sutcliffe,  Chair of The Children’s Play Policy Forum, said: “We support the API’s campaign to demand that this Government urgently allows and encourages children back outside to play. We are agreed that lockdown for children is having a deleterious effect on the wellbeing and physical and mental health of children. This is particularly true of children in the areas of greatest deprivation.

“Our understanding is that children under the age of 15 are very rarely seriously affected by Covid-19 and that they are less likely to be spreaders of the virus than adults. On the basis of these facts, the CPPF completely supports API’s demand that Government ‘Opens up and encourages children out to play again’.”