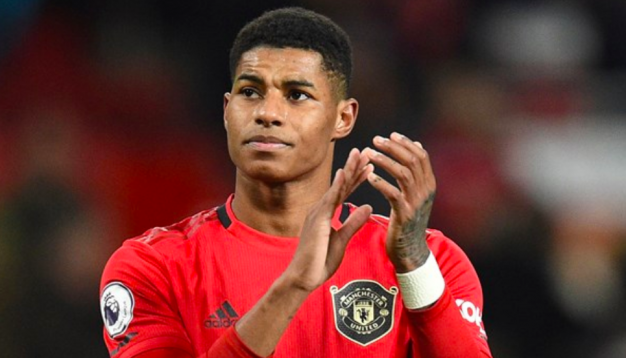 Free school meals will be available to more than a million children in England over the summer holidays thanks to the efforts of a young England footballer.

Marcus Rashford, 22, had written an impassioned letter to the government, pleading for them to extend the scheme that helps families whose children are eligible for free school meals.

It had become a lifeline for many families during the COVID-19 lockdown in England, particularly to families facing redundancies, on top of what may have already been difficult circumstances.

However, the government had been adamant that it would not extend the scheme into the summer break. That prompted the Manchester United striker to write an open letter in which he reflected on his own ‘all-too familiar story’ of hardship growing up in the city of Manchester.

“My mum worked full time, earning minimum wage to make sure we always had a good evening meal on the table,” he wrote. “But it was not enough. The system was not built for families like mine to succeed, regardless of how hard my mum worked.”

Praising Rashford for the campaign he had instigated, Prime Minister Boris Johnson announced that the scheme would be extended for the six-week summer holiday period, enabling the families of eligible children to claim vouchers for meals. They will be worth around £15 pounds per child, per week.

‘Food banks and soup kitchens were not alien to us’

Rashford also reflected on his family’s reliance on breakfast clubs, free school meals and the ‘kind actions’ of neighbours and coaches. “Food banks and soup kitchens were not alien to us,” he added. During the lockdown Rashford worked with the Manchester operation of food distribution charity, FareShare, to help cover some of the free school meal deficit affecting vulnerable and hard-up families in the city.

“This is not about politics; this is about humanity,” he wrote. “Looking at ourselves in the mirror and feeling like we did everything we could to protect those who can’t, for whatever reason or circumstance, protect themselves. Political affiliations aside, can we not all agree that no child should be going to bed hungry?

“Food poverty in England is a pandemic that could span generations if we don’t course correct now. Whilst 1.3 million children in England are registered for free school meals, one quarter of these children have not been given any support since the school closures were ordered.”

In England, about 1.3 million children claimed for free school meals in 2019, which is about 15 per cent of state-educated pupils. In Manchester, where Marcus Rashford grew up, the figure is 28.1 per cent.

Lindsay Boswell, CEO of FareShare, said: “We’re enormously grateful to Marcus Rashford for his unstinting support of FareShare – helping us get food onto the plates of over three million vulnerable children. His tireless campaigning work to ensure that no child in this country should go hungry over the school summer holidays has delivered fantastic results. A move to continue funding free school meals over the summer months will be a huge relief to struggling families across the UK, many of whom have faced unimaginable strain during this crisis.”

The move brings England into line with Scotland and Wales, whose devolved governments had already planned to continue with the voucher scheme, while while Northern Ireland plans to do the same if it can secure the necessary finances. 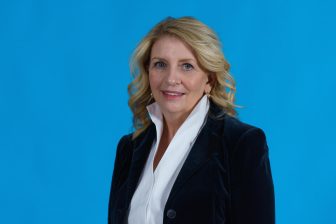 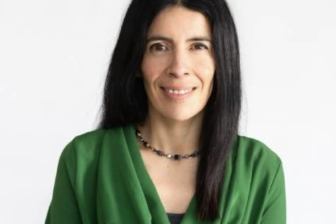