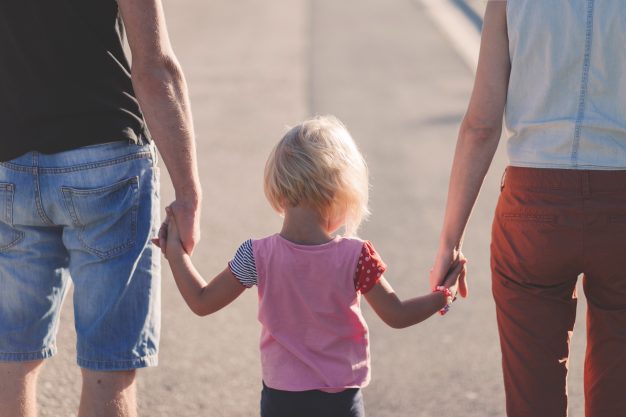 Families in Germany will be given a one-off cash payment for each child under a government package aimed at kickstarting the economy.

The ‘Kinderbonus’ is worth 300 Euros per child and will be paid in two instalments later this year, along with the regular child benefit payment. The government says it’s just part of an economic injection worth 130 billion Euros.

These measures, which include support for businesses, have been announced by the national grand coalition, made up of Chancellor Angela Merkel’s centre-right Christian Democrats (CDU) and the centre-left Social Democrats (SPD).

Franziska Giffey, Minister for Families, described it as a ‘good day for families’ (The Local) She also said that families due to have babies this year would also receive the money because the Kinderbonus will be given to all children eligible for child benefit in 2020.

More information on the Kinderbonus available here (German only).