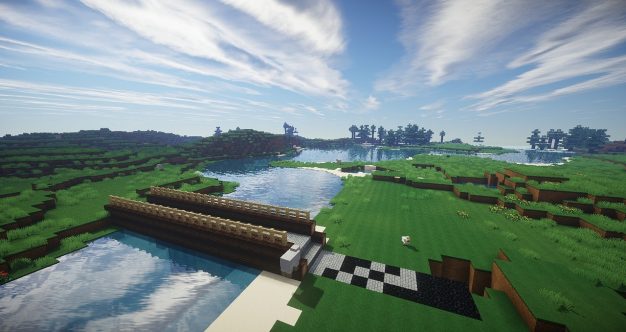 Slovak city challenges children to model the city in Minecraft

The Slovak city of Trnava is letting its creativity flow by using kids’ computer gaming prowess to encourage them to play a role in local planning.

This project, which follows on from a successful earlier scheme, aims to bring together one of the most popular games in the world, Minecraft, and local children’s interest in the city to create an exciting competition for them that will also earn them prizes.

Minecraft is a block-builder game, much like old-school LEGOs, but in the virtual world. Aimed largely at the 7-13 year-old age groups, It’s one of the most popular games in the world, with more than 125 million users. It has become an enormous hit with children as it enables them to unleash their creative talents by designing anything from cities to farms to football stadiums.

‘One of the most popular games in the world’

Hosted by the city’s administration and the DSA Private Secondary Vocational School, this competition follows the city’s last ‘Let’s Model Trnava in Minecraft’ initiative. Its rules and goals are quite simple – competitors must take a photo of a part of the city or a local landmark, and then recreate it in the game.

To be eligible to enter the competition, children must then send both the photo they took and a screenshot of their in-game model to a dedicated email address by the end of June. 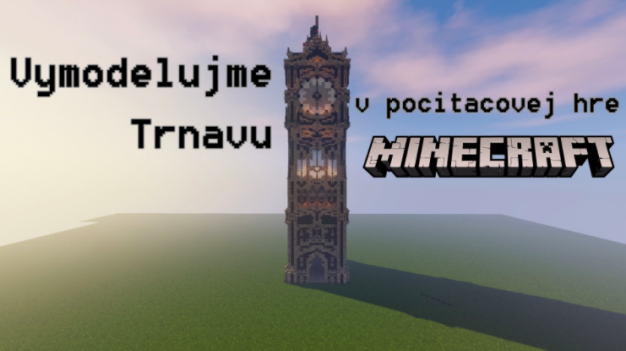 The winners will be chosen by the DSA Private Secondary Vocational School. Prizes include a games worth 100 euros, plus an internship and the chance to learn the trade at one of the local large IT companies. The local government of Trnava will also choose one of the competitors to be given the Trnava City Award.

Trnava is one of the oldest and most important cities in Slovakia. It is a natural centre of  lower Považie, the seat of the Trnava district and Trnava Self-Governing region. With the population of 65,000, it is the seventh biggest city in Slovakia.

Click here for more information on the Minecraft competition (in Slovak)