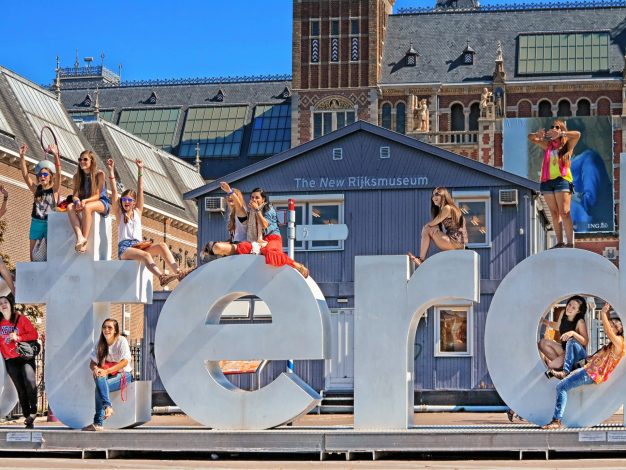 Dutch youths still among ‘healthiest and happiest in Europe’

Young people in The Netherlands are still very positive about relationships, are unlikely to experience bullying, and have few psychological issues.

Those are some of the conclusions of a new report on the health and well-being of children globally, a major collaboration that involved a survey of over 200,000 young people in 45 countries aged between 11 and 15.

It involved the World Health Organization, the Health Behaviour in School-Aged Children body (HBSC) and, in the Netherlands, researchers from Utrecht University, the Trimbos Instituut and the national Social and Cultural Planning Office.

The report provides what researchers call a ‘unique insight’ into the living conditions and mental health of school-age children. Gonneke Stevens, youth researcher at Utrecht University and project leader for the study, said: “Young people in The Netherlands have reported high levels of satisfaction in terms of social embeddedness for close to two decades now; this refers to the quality of their relationships with parents, friends and classmates.”

Furthermore, in the context of the coronavirus lockdown, the university says what has generally been a good relationship between Dutch youths and their parents has, in the past few months, ‘been a godsend’. Stevens added: “The Dutch youth doesn’t have much difficulty discussing problems and concerns with their parents. As the coronavirus pandemic plays out, we expect most of them are well-equipped to cope with the stresses of staying at home for months on end.”

Just like it has in recently years, previous years, the country also achieved one of the highest scores in terms of the percentage of young people to rank their lives as satisfactory. Dutch youths reported considerably less psychosomatic disorders – such as headaches and unhappiness – than their European age-group peers, with only seven per cent of countries reporting better outcomes among 11 and 15-year-olds.

Taken as a wider study in the global context, there are what the researchers call some ‘alarming trends’ which emerge, including an increase in multiple health complaints, with common complaints including nervousness, irritability and difficulty sleeping. Obesity also keeps rising in some countries and levels of physical activity well under what is recommended.

This research collaboration with the WHO Regional Office for Europe is conducted every four years in 50 countries and regions across Europe and North America. Download the full report here.