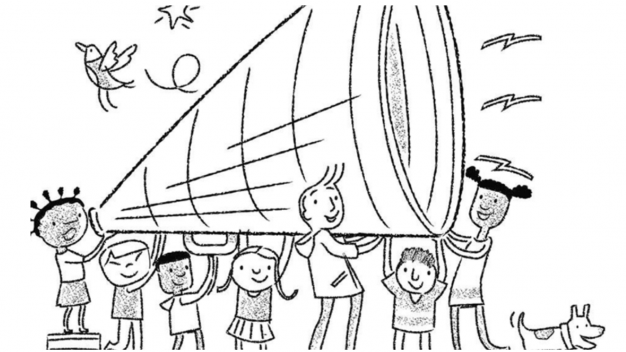 Children and young people ‘worried’ about their post-corona futures

Thousands of children and young people in Scotland say they are hugely worried about the impact of coronavirus on their futures, with mental health and well-being among their chief concerns.

They were responding to the Lockdown Survey by the Scottish Youth Parliament, which was open to every school pupil and student in the country, and asked them about their coronavirus concerns.

Over 2,400 took part in the survey, which showed that an overwhelming amount – some 96 per cent – worry about their future, with over three quarters (77 per cent) worried about their mental health and wellbeing. The findings also suggested that girls are doing less well in boys in several areas, including their general mood, boredom, being worried and the feeling that they lack ‘energy’.

‘Extremely concerned about their future’

While around 40 per cent said they were not confident about accessing information on mental health and wellbeing, the majority did know how to access information, advice and updates around lockdown. However, this is countered by the finding that 61 per cent don’t know where to access information on financial support, and this is at a time when almost three-quarters of young people are concerned about their financial situation. Around 42 per cent stated that they were extremely or moderately concerned about school, college and university closures, and respondents also expressed more concern regarding exams and coursework.

The results will help to support youth work organisations and practitioners. In addition, the Scottish Youth Parliament may use the results to inform its policy work and Young Scot may use results to help develop its services and digital information for young people.

The Children’s Parliament meanwhile recently closed its first survey gathering the views of eight to 14-year-olds living in Scotland and has published the Corona Times Journal which will help adults to understand the impact that the coronavirus is having on children’s lives. The journal is written by twelve Members of Children Parliament, aged between eight and 14 years old. The themes explored include learning at home and being online. The children also reflect on being bored, feeling good, and share some of their questions and worries.

‘Children struggling with boredom and loneliness’

Almost 4,000 children participated in the Children’s Parliament survey, which found: