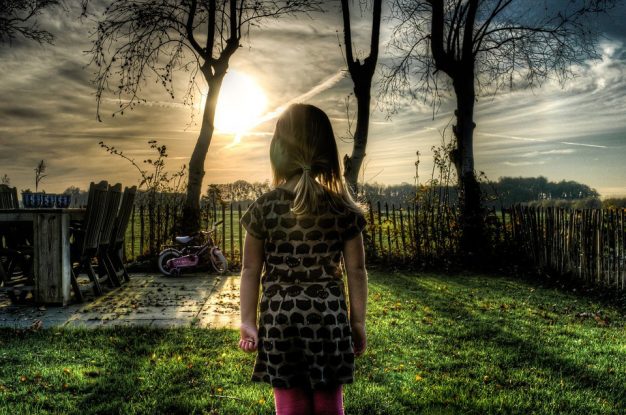 Child-focused issues in Scottish cities feature prominently in a new report assessing how the country’s youngsters are able to exercise their human rights.

More than 50 charities and child rights stakeholders contributed to The State of Children’s Rights Report, which examines the extent of youngsters’ rights as defined in the United Nations Convention on the Rights of the Child (UNCRC).

By detailing various areas where major progress has been made in recent years, the report, published by Together, the Scottish Alliance for Children’s Rights, plays a vital role in letting the UNCRC hold to account the Scottish and UK governments’ actions. Crucially, it also shines a light on those issues where improvements are needed.

‘A roadmap for further actions’

The publication of the report, which highlights initiatives in cities like Edinburgh, Glasgow and Dundee, also marked the the launch of the Observatory of Children’s Human Rights Scotland, of which Together is a member, and for whom the report will act as a ‘roadmap’ for further action.

The report looks at the general measures of implementing children’s rights at a national level, as well as key issues such as:

Environmental issues take a central role in the report which sets out how, by 2030, the UN’s Sustainable Goals programme is aiming to reduce the adverse per capita environmental impact of cities, including by paying special attention to air quality, and municipal and other waste management.

Freedom of movement and peaceful assembly

The core UNCRC right which guarantees ‘children’s right to freedom of movement and peaceful assembly’ is highlighted in the context of a series of climate action days which took place in the capital, Edinburgh, and Glasgow in March 2019. It estimates that around 5,000 children took part in the protests, and this includes school walkouts, which were criticised by some key government figures, including Scotland’s First Minister, Nicola Sturgeon, and Prime Minister Theresa May.

After the protests however, four local authorities, including Edinburgh and Glasgow, changed their absence policies to allow young people to take part in strikes, without the threat of disciplinary action, so long as they had parental permission. One nine-year-old protester is quoted as saying: “It is important to show everyone that we have to be listened to as it is our future and missing one hour every week is worth it {…} we need to stand up and let the people in charge know that the planet is worth saving for future generations and wildlife.”

‘..does not adequately address pollution around schools…’

On air pollution, the report points a recent UNICEF UK study which found that children are disproportionately exposed to higher levels of pollution on the school run. However, it adds, UK’s Clean Air Strategy 2019, does not adequately address higher pollution levels around schools and other public spaces that are regularly used by children.

Despite this shortfall at national level however, individual cities are praised for introducing their own initiatives. This includes Glasgow City Council’s introduction of the School Car Free Zone – as previously featured in Child in the City – outside six primary schools. The restrictions applied to most vehicles at the start and end of the school day, and aimed to reduce severe pollution and congestion outside the schools. Other schools meanwhile have instigated their own campaigns for road closures in the city.