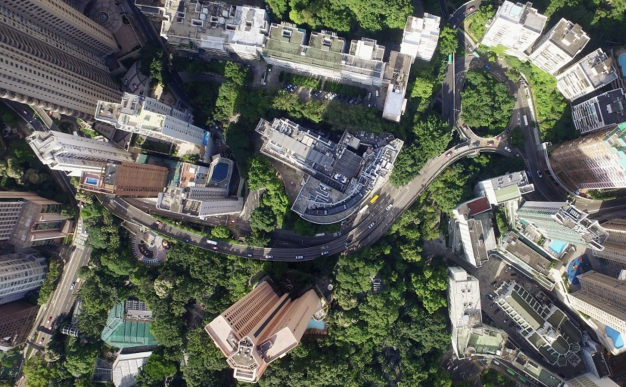 A global prize which last year recognised children’s urban experiences at the heart of the decision-changing process is inviting applications for the 2020 edition.

Last year’s inaugural Prize for Cities was given to SARSAI, part of the non-profit Amend, which campaigns for better road safety in sub-Saharan Africa. It was recognised for its highly impactful and replicable approach to creating safer journeys to school for children in Dar es Salaam and other African cities, ensuring children’s experience of cities is key to the process.

The winner of this year’s award, which was launched at the 10th United Nations World Urban Forum, will be the lucky recipient of USD($)250,000, with USD($)25,000 each awarded to four runners-up. Last year’s prize attracted nearly 200 applications, which were eventually narrowed down to five finalists.

‘Inclusive Cities for a Changing Climate’ is the theme for this year’s awards scheme, and it is looking for projects that demonstrate how society can live and thrive in a changing climate by tackling both the climate crisis and urban inequalities. Applicants can apply here until May 7.

Ani Dasgupta, Global Director of WRI Ross Center for Sustainable Cities, said: “With the Prize for Cities, we want to inspire a sense of possibility – that it is possible to slash greenhouse gas emissions while also acknowledging people’s day-to-day realities and leaving no one behind. We know it’s possible, but efforts are too few, and we need to learn faster from successes and scale them.”

‘Need to learn faster from successes’

The WRI said that SARSAI, the 2019 winner, stood out for the simplicity of its evidence-based approach to reversing the escalating crisis of road traffic deaths and injuries. It was congratulated for being a project that could be quickly replicated, after it expanded from two high-risk school areas in Dar es Salaam, Tanzania, to more than 50 high-risk school areas in nine countries. It has also had a significant impact on the communities where it has been adopted. By designing from the angle of the child pedestrian, SARSAI benefits the safety and security of all.

Five finalists will be announced in October, after which a jury of urban leaders will select the overall winner, who will be announced in April 2021. Jury members include Sir David Adjaye, Martha Delgado, Lord Norman Foster, Frannie Léautier, Rahul Mehrotra, Sheela Patel, Maimunah Mohd Sharif, Steve Strongin and Mark Watts.

Anne Maassen, Global Lead for the WRI Ross Center Prize for Cities, said: “We are looking for projects that apply big ideas to critical urban problems, demonstrate life-changing impacts on people’s lives and that of the communities they live in, and have ripple effects on institutions, the wider city and other cities. his year’s applicants will provide a much-needed repertoire of implementable interventions and projects for tackling the climate crisis and urban inequality.”

All types of organisations and individudals from public, private and not-for-profit sectors can apply. Applications may be submitted in English, Spanish, Portuguese, French, Turkish or Chinese.

Click here for more information about the prize and the center’s work.