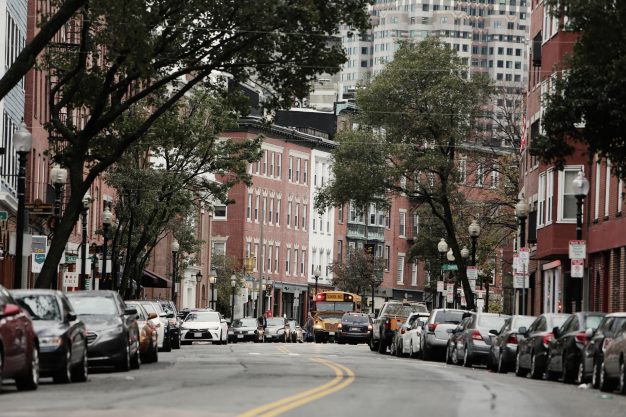 Dwindling numbers of school-age children in US cities

While the populations of US cities grow, the number of school-age children is dropping as families move out to the suburbs.

This matters because a growing body of research shows the strong link between the environment where kids grow up and their ability to thrive as adults.

But the gap between the haves and have-nots is becoming more pronounced in US city centres, and this is driving middle-class families out, writes Kim Hart, cities correspondent for US news website Axios.

She highlights how nearly 10 million American children living in low-opportunity neighborhoods have limited access to quality schools, parks and healthy food. There is also the issue of ‘child care deserts’ – about half of Americans live in communities where there are not enough licensed child care workers to meet the demand.

For example, in Tulsa, Oklahoma, and Mobile, Alabama, the child care market can only serve one-third of the total young children. High-income suburban areas are least likely to see shortages, per the Center for American Progress.

‘Middle-class families being driven out’

A recent report by The Boston Foundation revealed that the population of school-age children had dropped by nearly half since 1970. Even though the city has gained about 46,000 new housholds in the past 40 years, just 1,000 of them have children.