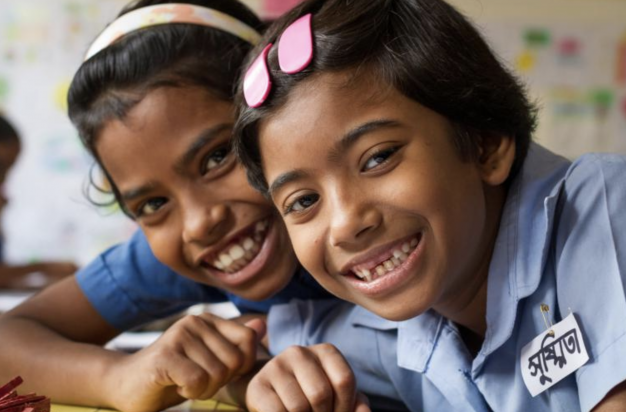 Gains in education, but world still a violent place for girls – UNICEF

More girls than ever are going to and staying in school, but despite these remarkable gains in education many are still living in environments where inequality and the threat of violence has not gone away.

In a new report, UNICEF, Plan International and UN Women says the the number of out-of-school girls has dropped by 79 million in the last two decades. In the past decade alone, girls have been more likely to be in secondary school than boys.

And yet, violence against women and girls is still common. In 2016, for example, women and girls accounted for 70 per cent of detected trafficking victims globally, most for sexual exploitation. A disturbing 1 in every 20 girls aged 15-19 – around 13 million – has experienced rape in their lifetimes, one of the most violent forms of sexual abuse women and girls can suffer.

‘Violence against girls is still common’

The report has been released ahead of the 64th session of the Commission on the Status of Women.

Henrietta Fore, UNICEF Executive Director, said: “Twenty-five years ago, the world’s governments made a commitment to women and girls, but they have only made partial good on that promise. While the world has mustered the political will to send many girls to school, it has come up embarrassingly short on equipping them with the skills and support they need not only to shape their own destinies, but to live in safety and dignity.

“Access to education is not enough – we must also change people’s behaviours and attitudes towards girls. True equality will only come when all girls are safe from violence, free to exercise their rights, and are able to enjoy equal opportunities in life.”

The report, A New Era for Girls: Taking stock on 25 years of progress, has been published within the wider context of the Generation Equality campaign, and also to mark the 25th anniversary of the Beijing Declaration and Platform for Action – the historic blueprint for advancing women’s and girls’ rights.

Anne-Birgitte Albrectsen, Plan International Chief Executive Officer, said: “It is vital that we hold governments to account on their commitment to the historic Beijing Declaration, and this report offers a wholistic picture of what the world looks like for girls 25 years on.

“Adolescent girls, in particular, suffer heightened discrimination as a result of their age and gender and yet continue to be side-lined in their communities and in decision-making spaces, largely invisible in government policy. Empowering adolescent girls yields a triple societal benefit – for girls today, the adults they become, and the next generation of children. If we fail to grasp this and to end the discrimination girls continue to face the world over, we will stand little chance of achieving the gender equality ambitions set out in Agenda 2030.” 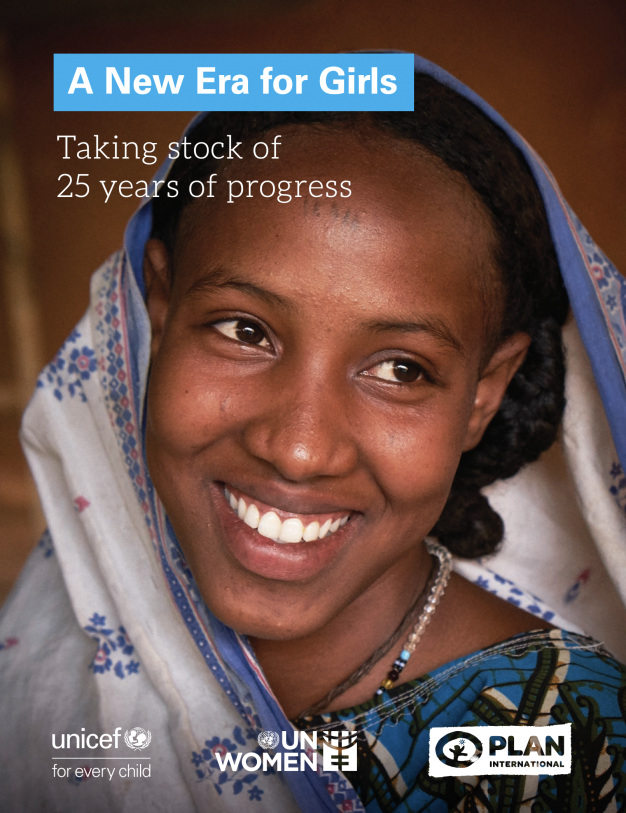 The report calls for action in the following areas:

‘Negative trends in nutrition and health’

The report also highlights negative trends for girls in nutrition and health, many of which were unimaginable 25 years ago. For example, globalization, a shift from traditional diets to processed, unhealthy foods and the rapid expansion of aggressive marketing techniques targeting children, have resulted in increased consumption of unhealthy foods and sugar-sweetened beverages. This has contributed to an increase in overweight and obesity in childhood and adolescence. Between 1995 and 2016, the prevalence of overweight among girls aged 5-19 has nearly doubled from 9 per cent to 17 per cent, resulting in nearly twice as many overweight girls today (155 million) than in 1995 (75 million).