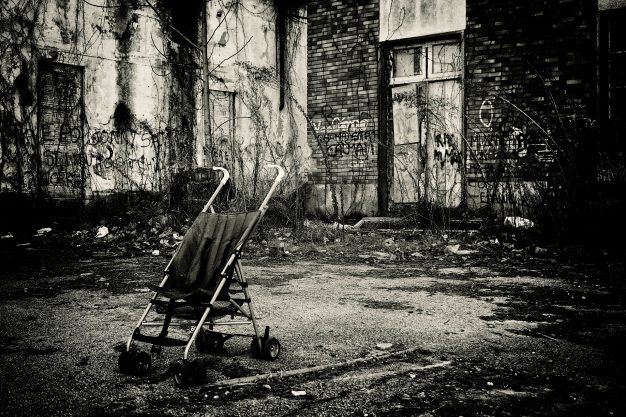 Child and family homelessness in Ireland must be the number one priority for the next Government, says the country’s Children’s Rights Alliance.

That’s the overriding message from the organisation’s Report Card 2020, its annual report – put together through an independent panel of experts – which grades the Irish government’s performance on children’s rights in areas like housing, health, education, poverty, equality, early years and education.

The alliance gives the government an overall ‘C+’ grade for its performance on child rights over the past year, up from a ‘C’ in 2019, due to the government reaching its commitments across key areas including educational disadvantages and subsidised & school-age child care.

Tanya Ward, chief executive of the Children’s Rights Alliance, said: “Addressing child and family homelessness must be an urgent priority for the next Government. Children now make up the largest population in homelessness, with child homelessness rising by a staggering 400 per cent from 2014 to 2019.”

She said that the outgoing government had ‘consistently failed’ in this area, a view reflected in its grade dropping from an E to an F since 2016, the lowest graded area of all those assessed.

“What we have witnessed since 2016 has been a grave social injustice. We are now facing a homelessness crisis that is depriving thousands of children of a decent childhood. The next Government must acknowledge this crisis for what it is and commit to build, to legislate and to plan with children and families in mind,” she added.

The alliance said the past year had seen some ‘positive changes’ for children and young people, with the Budget going some way to addressing the scale of the child poverty problem in Ireland through the extension of the hot school meals programme. There has also been a pilot Free School Books Programme and the launch of the new National Childcare Scheme.

‘Barrier to education for many children’

“Much more work is needed to guarantee that every child in Ireland grows up healthily, happily and safely” added Tanya Ward. “Back to school costs continue to be a barrier to education for many children. Ireland has the third highest childcare costs in Europe with serious problems in staff pay and retention. The new Government must continue to invest heavily in this area. We are calling on the next Government to make childcare more affordable for parents by increasing investment and introducing price caps on fees. We also want to see free childcare introduced for lone parents.”

The alliance believes that while there have been improvements for child refugees and those seeking asylum, the reliance on inappropriate accommodation is ‘unacceptable and must stop’. The government, it says, must avoid ‘institutional settings’ and instead focus on investing in good quality, own-door accommodation in local communities.

‘opportunity now for the next government’

Another area in need of significant improvement, says the alliance, is provision for Traveller and Roma children, who together face the highest levels of discrimination when it comes to provision of accommodation.

Justice Catherine McGuinness, a former Supreme Court judge, and chair of the Report Card’s expert panel, said: “Over the lifetime of the outgoing Government, we have seen marked improvements in the lives of children. However, there is still huge progress to be made, particularly in the areas of homelessness, the rights of Traveller and Roma children, and access to adequate healthcare. There is an opportunity now for the new Government – once it is formed – to be ambitious in its thinking. The parties negotiating the next Programme for Government need to be remember that the decision they make will change the course of the lives of children and young people across country.”

Discussions are still ongoing over the formation over the new government in Ireland following the general election in January.