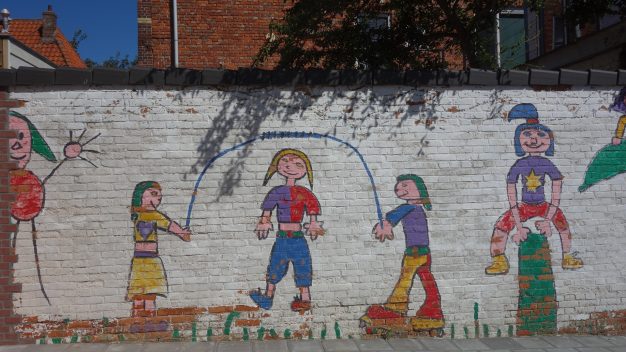 The Kansrijke Start incentive program, aimed at the first thousand days of a child born in The Netherlands, is to receive an additional 2.5 million Euros from central government.

Municipalities across the country can use the money to support the families, and the aim is that they will form coalitions with care providers such as obstetricians, maternity staff, youth workers and general practitioners who work closely with children. So far 160 local authorities have set up such partnerships.

Major differences between and within municipalities

The announcement was made by the Netherlands’ Deputy Prime Minister, Hugo de Jonge, who is also Minister of Health, Welfare and Sport.

There are sometimes major differences in the health of babies between and within municipalities. Contributory factors include stress in the family during pregnancy and early childhood experiences. Psychosocial problems within the family, poor housing and poverty, can also mean that children have a greater risk of physical and psychological problems.