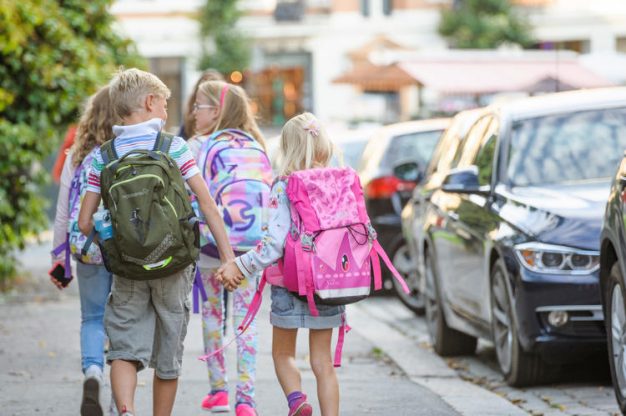 ‘It’s overwhelming every day’:Michigan families struggle to feed their children in the wake of COVID-19

Children in polluted cities ‘more likely to suffer from obesity’

Shaping kids’ futures from their experiences of COVID-19

Children’s experiences of the COVID-19 pandemic are being sought by researchers investigating how youngsters have adapted to their situation. Dr Justin Spinney and Dr Matluba Khan of Cardiff University, and Muntazar Monsur of Texas Tech University,...Read more