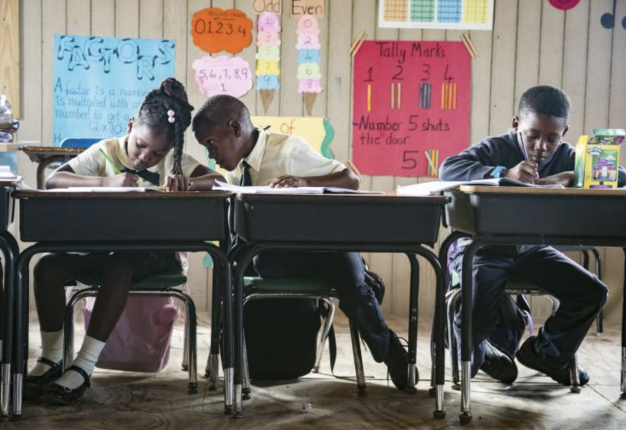 UNICEF, the United Nations Children’s Fund, says a third of adolescent girls from the poorest households have never been to school, and that education spending is directed mainly at the wealthy.

Poverty, distance from schools, and discrimination based on gender, disability or ethnicity are among the key reasons why many of the poorest children are still face obstacles preventing them from accessing quality education across the globe.

Ahead of the Education World Forum and as leaders prepare for the World Economic Forum Annual Meeting, UNICEF has reiterated its warnings that ‘exclusion at every level of education perpetuates poverty’ and is one of the key reasons behind a global learning crisis.

UNICEF’s report, Addressing the learning crisis: an urgent need to better finance education for the poorest children, lays bare some of the major disparities in how education funding is spent. Limited and unequally distributed funding results, it says, in large class sizes, poorly trained teachers, lack of learning materials and poor infrastructure in schools. This then has a negative impact on attendance levels, pupil enrolment numbers and the quality of learning. 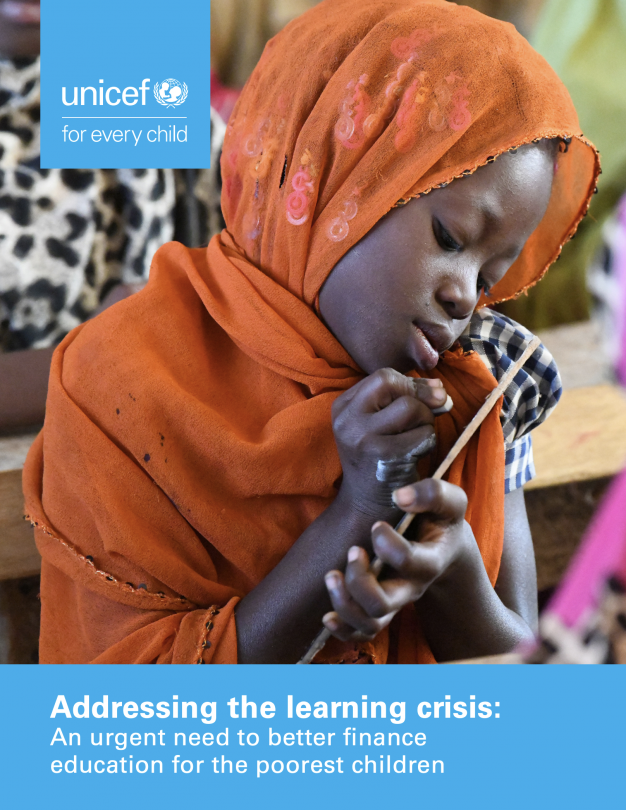 Data was analysed from over 40 countries, and ten of those which accounted for the highest spending disparities were on the African continent. In Guinea and the Central African Republic, the richest children benefit from nine and six times, respectively, the amount of public education funds than the poorest children. The other eight were Senegal, Cameroon, Benin, Niger, Rwanda, Ghana, Togo and Tunisia.

Barbados, Denmark, Ireland, Norway and Sweden are the only countries shown to be distributing education funding equally between the richest and poorest.

Henrietta Fore, UNICEF’s Executive Director, says: “Countries everywhere are failing the world’s poorest children, and in doing so, failing themselves. As long as public education spending is disproportionately skewed towards children from the richest households, the poorest will have little hope of escaping poverty, learning the skills they need to compete and succeed in today’s world, and contributing to their countries’ economies.”

UNICEF says the lack of resources for the poorest children is exacerbating ‘a crippling learning crisis’, with schools failing to provide quality education. In addition, the World Bank says more than half of children living in low- and middle-income countries cannot read or understand a simple story by the end of primary school.

The report sets out these guidelines for governments:

“We are at a critical juncture,” adds Henrietta Fore. “If we invest wisely and equitably in children’s education, we have the best possible chance of lifting children out of poverty by empowering them with the skills they need to access opportunities, and create new ones for themselves.”