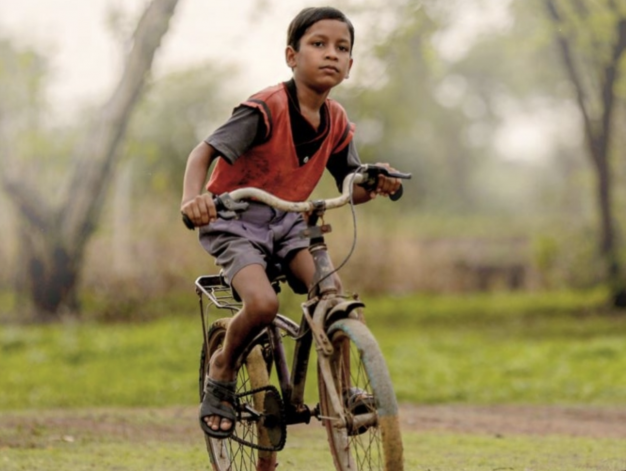 The socioeconomic impact of road accidents with child victims

The London School of Economics and Political Science (LSE) claims that the effects of such incidents, spread across eight specific countries, are costing over USD($)20 billion every year.

The report, The Impact of Road Traffic Accidents with Child Victims, highlights the impact that traffic incidents with victims aged 0 to 17 have on each country’s economy and wider society, while at the same time examining measures to cut death rates in countries with differing levels of wealth.

An estimated 1,342 children’s lives could be saved, however, if the countries in question took measures including improving road infrastructures and running educational campaigns aimed at children. Properly regulated sanctions would also have a beneficial effect.

The impact of road accidents on economy and society

This amounts to reductions of five and ten per cent respectively in high-income and low-middle income countries, or an annual $1 billion in the overall socioeconomic costs as a result of road traffic accidents.

Dr Alexander Grous from LSE has carried out what the organisation calls ‘one of the most extensive assessments’ of child road accidents ever done. In partnership with UNICEF, the report – which was commissioned by the Albertis Foundation, a member of the United Nations’ Collaboration Group for Road Safety – it provides the socioeconomic costs in these countries: France – $1.9bn, Spain – $776 million; Italy – $1.3bn; Chile – $560m; Brazil – $6.8bn; Puerto Rica – $519m; and India – $5.8bn.

Dr Grous said: “Traffic accidents are the leading cause of child deaths of children over 10 years old throughout the world and a major public health problem in developing countries, where injuries caused by them cause more than 90% of all deaths. In the poorest countries, children with serious injuries and disabilities caused by traffic accidents often push their families into poverty as they are forced to spend their savings, sell their property or quit their jobs in order to look after them.

The impact of road accidents on economy and soc

“This research examines the costs of medical and psychological care, rehabilitation and care of children, and our findings confirm that the effects from fatalities, serious injuries and disabilities ‘ripple’ wide into the community and beyond. To improve road safety for children, a multi-pronged approach to improve education, infrastructure improvements and regulation is essential.”

Gustavo Súarez Pertierra, President of the Spanish UNICEF Committee, highlighted the importance of this report in the context of UNICEF’s work around prevention. “As a result of traffic, millions of children are being deprived of their rights to education and health – we have to work together to prevent road accidents and mitigate the severity of their consequences for children and their families by providing safe routes to school and effective road safety practices,” he said.

Study went ‘beyond the scope’ of existing research

It also incorporates four commonly utilised categories: medical expenses, property damage, administrative fees, and production costs to calculate the total figures. These costs capture the impact that traffic accidents have on the community and the economy by encompassing medical treatment (both immediate and longer term); the damage to vehicles and infrastructure; the administrative costs that are generated for an accident encompassing insurance, Police attendance; the loss of income and productive earning capability. 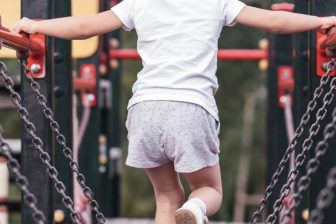 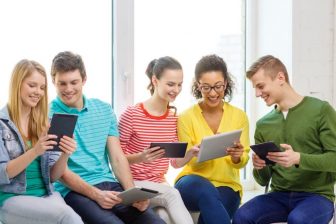