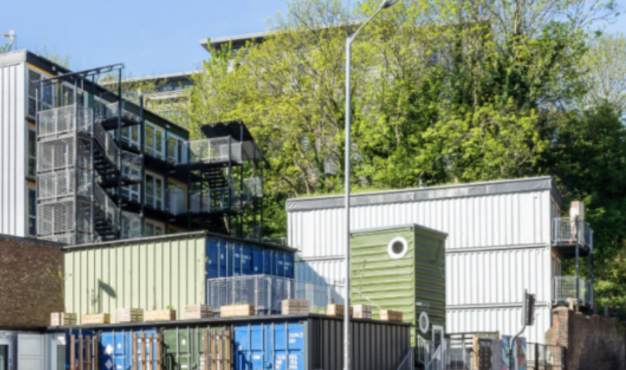 A child becomes homeless in Britain every eight minutes

Around 135,000 children in Britain are homeless, living in temporary accommodation – the highest number in 12 years – says homeless charity Shelter.

The charity’s Generation Homeless report reveals a child loses their home every eight minutes. This is the equivalent of 183 children per day, enough to fill 2.5 double decker buses.

It also highlights the 5,683 homeless families with children currently living in emergency B&Bs and hostels – widely considered the worst type of accommodation. Families are often squashed into one room with little space to cook, play or eat their meals; are forced to share bathrooms with strangers; and the accommodation is often located miles away from schools, jobs and loved ones.

‘There’s no room to do anything’

‘Will’, 10, lives in a single room with his mum, dad and younger brother in an emergency B&B in Ilford. Will and his family became homeless after being served a Section 21 ‘no fault’ eviction.

“Life in the B&B is horrible, it’s worse than being in a real-life horror film,” he said. “There’s no room to do anything, even if I’m reading my book, as I’m still going to get annoyed by someone. I’ve been told off by someone for running in the small corridor, you can’t do much, you can’t play much. I don’t get to play that often.

‘They said we were only going to stay for six weeks’ 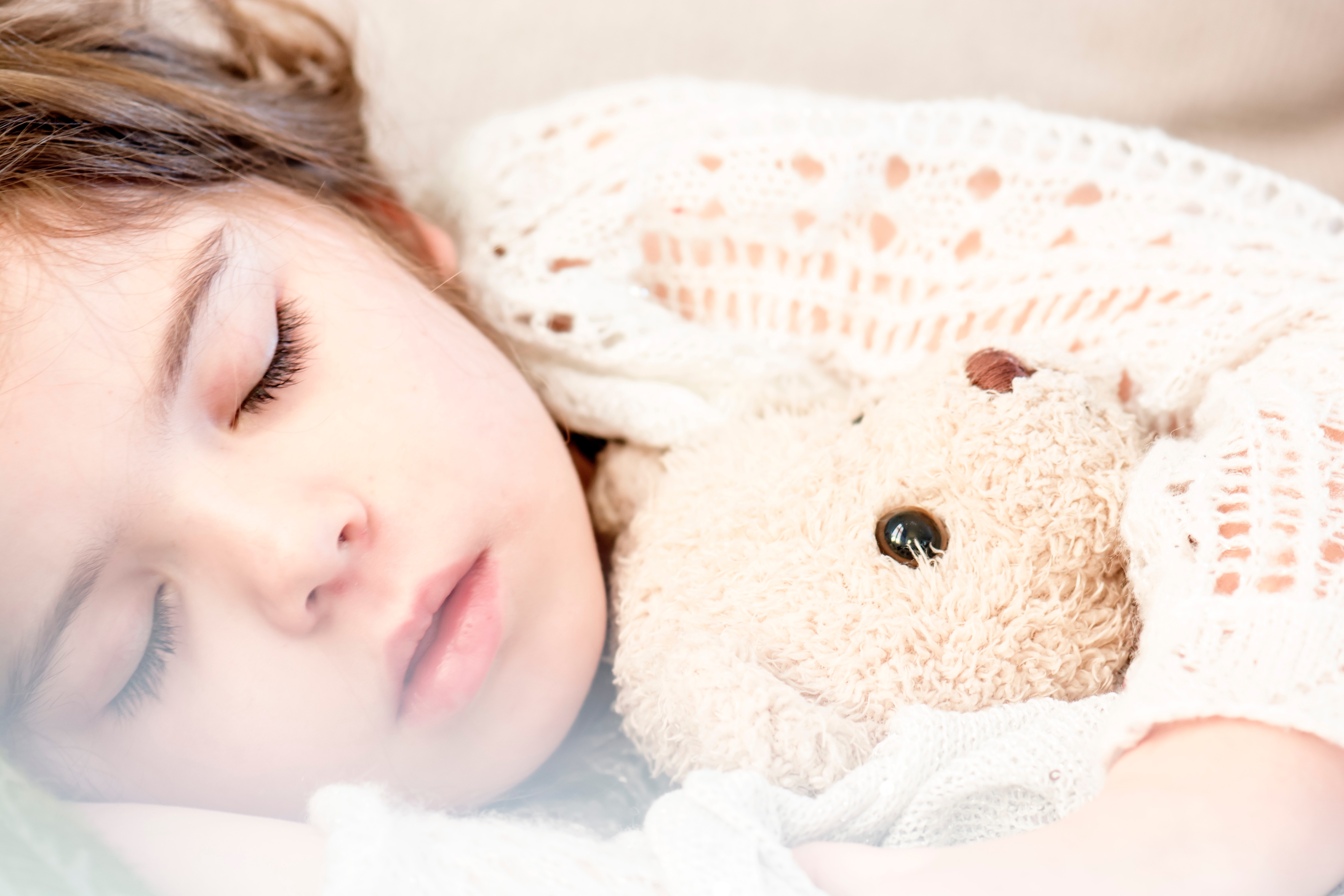 Shining a light on the devastating impact the housing emergency is having on young lives across the country, the report also revealed:

‘Every child has the right to a safe home’

Polly Neate, chief executive of Shelter, said: “The fact 183 children become homeless every day is a scandalous figure and sharp reminder that political promises about tackling homelessness must be turned into real action.

“Day in, day out we see the devastating impact the housing emergency is having on children across the country. They are being uprooted from friends; living in cold, cramped B&Bs and going to bed at night scared by the sound of strangers outside.

“Every child has the right to a safe home and if we act now, we can help get them to a better place. So, every donation will mean Shelter can be there for the children and families who need us this Christmas.”

Thanks for the post Mr. Simon Weedy.
My name is Omondi Odipo from Kenya.
The situation here is serious too. Most street families live in open spaces. It is going to be dire with the introduction of the Family Based Care model in which the government intends to phase the Charitable Children’s Institutions.