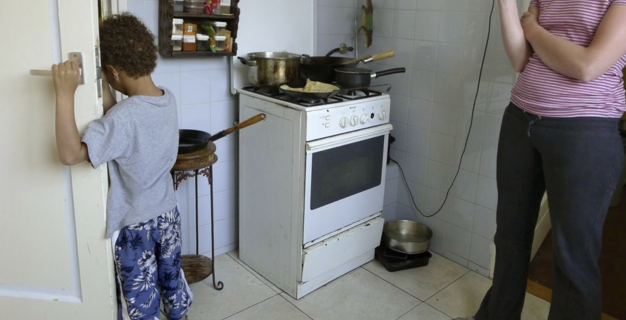 Child poverty in The Netherlands unchanged in 2018

Published on 11-12-2019 at 10:10
Figures from Statistics Nederlands (CBS) show that after an increase during the so-called ‘crisis years’, the number of children at risk of poverty fell between 2014 and 2017. In 2018, just over eight per cent of all underage children (under 16) were at risk of poverty, and this had been the case for just over three per cent of them.

Most families at risk live on benefits

In 2018, two-thirds of minors at risk of poverty were living in households whose main source of income were benefits, usually income support. Compared to 2014, there were more children in families at risk and dependent on benefits (60 per cent), while there were fewer children in families at risk with predominantly income from employment: 34 per cent versus 40 per cent in 2014.

‘Relatively many children living in poverty in Rotterdam’