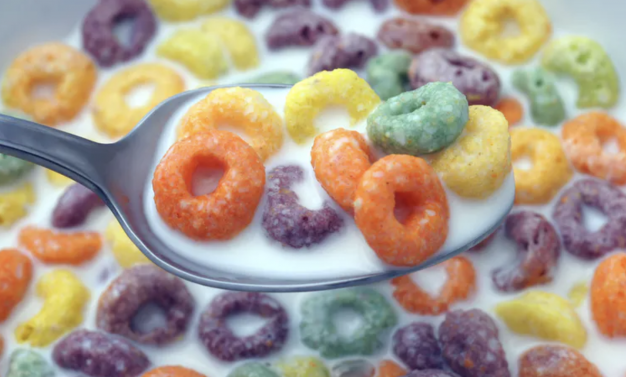 Childhood obesity rates are high in the UK, but not all children are affected equally – a family’s wealth makes a big difference to a child’s risk. Rates of overweight and obesity among children are twice as high in the poorest neighbourhoods compared with the richest neighbourhoods – and the gap is getting bigger. This means that children don’t get equal opportunities to live a healthy life, so it is important to understand why this is happening.

Our latest study suggests that children’s eating styles may be part of the reason for the increased risk among poorer children. We found that children from poorer families were more likely to overeat in response to negative emotions and had a greater desire to eat in response to the taste, smell or sight of foods high in fat or sugar.

We used information from 2,400 British families with twins who were taking part in the Gemini study, an exploration of children’s growth that began in 2007 when the twins were born. Parents described their children’s eating styles when they were toddlers (16 months) and again at five years of age. They answered questions about their children’s eating styles, including how much they enjoyed food, their fussiness around foods, their drive or compulsion to eat food after seeing or smelling it, and whether their child ate more or less in response to negative emotions, such as anxiety or distress.

The researchers also asked lots of questions about the parent’s level of education, their current job, the type of home they lived in and the area they lived in. They used this information to get a better picture of the families’ wealth and social background. It is rare for researchers to collect so much information about social and economic factors. Typically, they ask about one or two things, such as postcode or a parent’s highest educational qualification. But this approach is limited because it doesn’t provide a full picture of a family’s wealth and social position. This is where this study stands out. 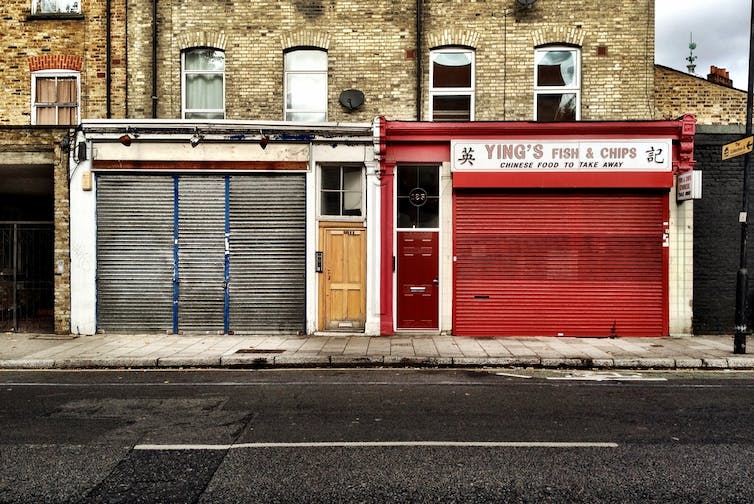 Our environment plays a big role in what we eat.
pxl.store/Shutterstock

We know that a child’s eating styles develop in early life and that children differ a lot in how they respond to food and the opportunity to eat. Some take much longer to finish their meal, are uninterested in eating and push their food around the plate, whereas others have a hearty appetite and are constantly asking for food. We also know that once a child’s eating styles have developed, they usually stay quite stable as children get older and reach their teens.

Before this study, researchers knew very little about how a child’s social and economic background influenced their eating styles during the first few years of life. Our findings suggest that children from poorer families are already showing differences in their eating styles when they are toddlers, and these differences continue into early childhood. These eating styles may be part of the reason that rates of obesity among children from deprived backgrounds are much higher.

The key question that we need to answer next is why children from poorer backgrounds are more likely to overeat in response to a negative emotion or want to eat more in response to seeing, smelling, or tasting palatable food. Our study didn’t explore the reasons why eating styles differ, but there are several possible explanations.

Our environment heavily influences our eating styles and the foods we choose, and it tends to promote unhealthy food choices. And this is often worse for children living in poorer areas. For example, energy-dense foods are often cheaper, heavily advertised, in closer proximity and more widely available, than healthier alternatives such as fresh fruit and vegetables, which makes them more prominent and attractive.

Why are poor children more likely to overeat?

Food advertising is impossible to avoid – we are regularly exposed to adverts for energy-dense foods on the street – but prompts to buy and eat energy-dense foods are more common in poorer areas, as is the number fast-food outlets. Our findings suggest that these differences in the food environments between people living in poorer areas may contribute to the higher rates of obesity by encouraging overeating.