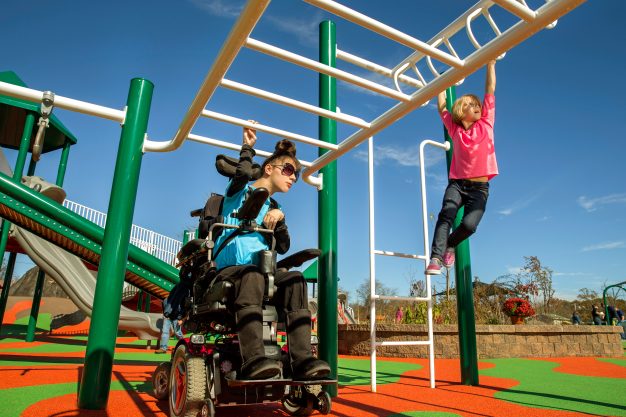 The next government of the United Kingdom must provide ‘urgent and sustained funding’ for public playgrounds to reverse an ‘alarming decline’ in the past few years.

That’s the message from the Association of Play Industries (API), which has launched its own election manifesto ahead of the UK general election which takes place on Thursday 12 December.

The API is asking the next administration to provide the funding that will empower local authorities to reinstate the hundreds of urban playgrounds which have closed in recent years, as well as drop plans for any further planned closures.

Play Must Stay: A Manifesto for Children’s Health also outlines the API’s desire for the powers-that-be to carry out audits of community playgrounds, and also secure the long-term sustainability of public playgrounds by ring-fencing funds solely for this purpose, for the duration of the next Parliament and beyond.

‘Opportunity to place children at the heart of politics’

Mark Hardy, chair of the API, said: “The general election on 12 December represents a chance to demand far-reaching changes in policies affecting children and a long overdue opportunity to place children at the heart of politics. Childhood inactivity is one of the chief causes of spiralling childhood obesity and poor mental health among children.

“This new manifesto intends to restore outdoor play as children’s default leisure activity before it is too late. The overwhelming majority of children live in urban areas where community playgrounds are their only opportunity for free, outdoor play.”

Download Play Must Stay: A Manifesto for Children’s Health