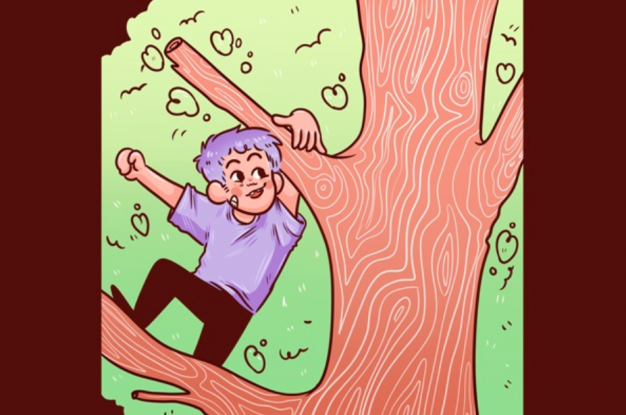 Austin city study on the effect of green schoolyards

Assessing the impact of school yard green spaces – or lack of them – on children’s health and activity in the US city of Austin is the focus of a new partnership study.

The University of Texas at Austin says it has teamed up with the City of Austin to look at schools with ‘green features’, such as trees, grass patches and trails.

It has been made possible thanks to a research grant given to the City of Austin Parks and Recreation Department and The Michael & Susan Dell Center for Healthy Living at the UTHealth School of Public Health.

Melody Alcazar, a program coordinator for Austin Parks and Recreation Department, said the study, which began in September, is focusing on areas of the city that lack access to natural amenities such as parks and gardens, and that the results of the investigation would show how infrequent exposure to nature can impact on the health of children.

Speaking in the the university’s official newspaper, The Daily Texan, Alcazar said: “Austin has a very big history of inequity – as we seek to improve our citizen access in nature, we tend to see things clustered because of the historical inequalities that were put upon those communities.”

Certain communities, she added, had been chosen because more than 80 per cent of pupils there were Hispanic and from low-income backgrounds, and were in a population group which scored low on nature equity which measures how much access these communities have to nature.

‘High temperatures may be another barrier’

“We find that specific populations of children in Texas are moving less than others. Only six per cent of Latino fourth graders in Texas are meeting the physio-activity guidelines. We are finding that high temperatures may be another barrier for children being active.”

This particular study was relevant, added Alcazer, because factors like car emissions, dark pavement and building materials were responsible for rising city temperatures and contributed to public health issues related to heat exposure.

The methodology involves placing ten temperature sensors around schoolyards to monitor heat variation, as well as strapping elastic belts with an accelerometer and GPS device onto 40 pupils at each school before they go outside to play. The study then measures the correlation between the local heat of the schoolyard, the pupils’ movements and how they interact with the space.