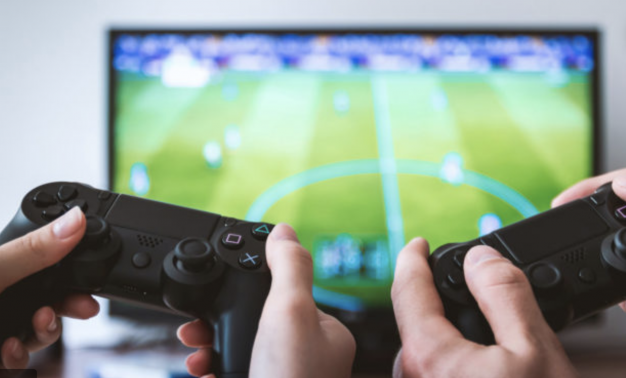 The Children’s Commissioner for England wants tighter rules to protect children who game online and can spend hundreds of pounds on so-called ‘rewards’.

Anna Longfield has published a report, Gaming the system’ , which looks at the experiences of children who play online games about what they love – including games such as Fortnite and Roblox – and what worries them about gaming, to shine a light on their experiences and help inform policy recommendations.

Around 93 per cent of children in the UK play video games, and so the commissioner is calling for new rules to tighten up gambling laws and to address the worries children have expressed about how they feel out of control of their spending on online games.

‘Children feel they have to keep up with friends’

The report calls for maximum daily spend limits to be introduced in all games which feature in-game spending and turned on by default for children. The commissioner says games that are distributed online should be subject to a legally enforceable age-rating system the same as physical games sold in shops

However, it also reveals the drawbacks, in particular highlighting how many children are spending money on ‘in-game’ purchases because they feel they have to in order to keep up with friends or to advance in the game.

The report reveals how in some cases this spending can be hundreds of pounds, done without any real idea of what the rewards would be, and leaving children feeling like they are gambling. Some of the most significant spending on in-game purchases, often known as ‘loot boxes’, occur where the player receives a randomised selection of items.

‘Children can lose control of their spending’

Some of the children who play football game FIFA told the Children’s Commissioner’s Office that they are aware that the odds of receiving good players are very low, but were still gambling anyway and spending money on packs. In some cases, children can lose control of their spending on loot boxes and attempt to chase losses by spending more.

“Playing games online can be rewarding and exciting and help children to develop strategic skills and friendships, but they are also open to exploitation by games companies who play on their need to keep up with friends and to advance to further stages of a game by encouraging children to spend on loot boxes,” said Anna Longfield.

“Children have told us they worry they are gambling when they buy loot boxes, and it’s clear some children are spending hundreds of pounds chasing their losses. I want the Government to classify loot boxes in games like FIFA as a form of gambling. A maximum daily spend limit for children would also be reassuring for parents and children themselves,” she added.

The report also shows how some children feel addicted to gaming and do not feel in control of the amount of time they spend playing games. Younger children told us they are playing games for an average of two to three hours a day, whereas older children are playing for three or more hours. One 16-year-old said, “You don’t realise how long you’re actually playing for … sometimes it’s five or six hours.” The close link between online gaming and their social lives also meant

Simone Vibert, author of the report and a senior policy analyst at the Children’s Commissioner’s Office, said ‘for too long’ policymakers had focused their attention on the social media giants, but that for children, online gaming poses a particular set of benefits and risks.

“It is striking to hear children themselves say that what they sometimes participate in looks and feels like gambling and that they don’t always feel able to control the amount of time they spend online playing,” he said. “As the Government continues to develop its online harms proposals, it is vital that the particular nature of online games is addressed and that the duty of care protects all children online, across all the platforms they spend time on.”

The report is available here.