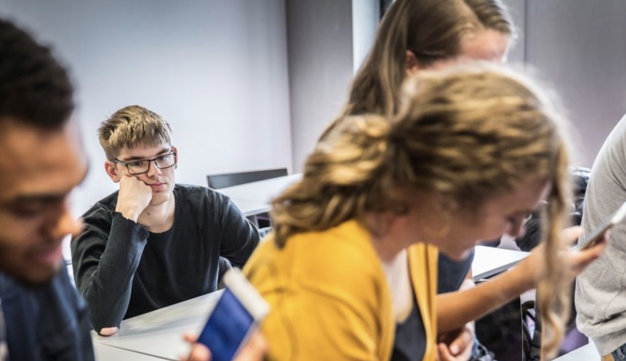 A report by Save The Children Nederland and Defence for Children says that where a person lives in the Netherlands can make a big difference when it comes to poverty, as there are big differences in the allowances provided by regional municipalities.

It says that your postal code can largely determine the chances you get, leading to the creation of ‘inequality of opportunity and an even more vulnerable position of children in poverty’. The two organisations analysed the poverty approach taken per municipality.

‘..Fails to address the cause of poverty’

It showed that local authorities – even those close to each other geographically – could differ greatly in their approaches. It gives an example of how a laptop subsidy in Edam-Volendam could be worth 160 euros, while just a few kilometres away in Purmerend it could as much as 625 euros.

Opportunities for children: a postal code tombola? says that tackling poverty is all too often aimed at compensating for the effects of poverty, such as the provision of free sports and school supplies, but that it fails to address the causes of poverty. It cites figures by the Central Bureau of Statistics, which says 292,000 children nationwide are growing up in poverty.

‘The needs of children are universal’

The report (in Dutch) says the needs of children are ‘universal’, adding that ‘a uniform range of services to which all children are entitled under the UN Convention on the Rights of the Child would therefore be more appropriate at a time when the poorest of the poor have been in the same hopeless position for years’.

Save the Children Nederland is one of 29 member organisations of the global Save The Children organisation, which works in over 100 countries on behalf of the most deprived and marginalised children in the world. But it also has a focus on national issues such as poverty. It works closely on a number of issues with Defence for Children, also based in the Netherlands, and whose central mission is to try and ensure as many children as possible enjoy the rights afforded to them by the United Nations.