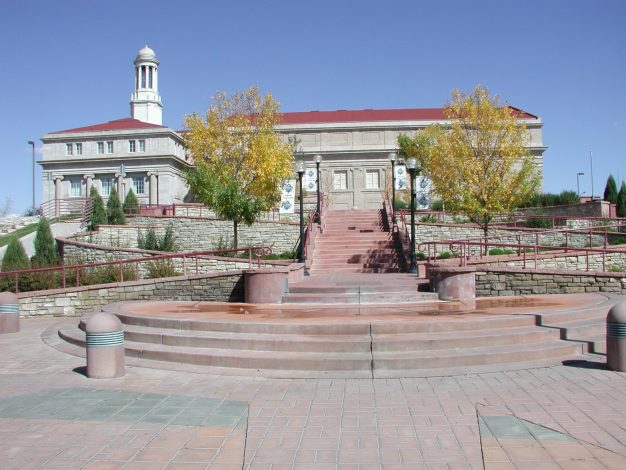 The US city of Pueblo is funding the return of a scheme which helps homeless children and their parents to relocate back to their home cities.

The programme was originally given US$25,000 by Pueblo County in Colorado two years ago, and that was enough to relocate more than 150 children, reports local radio station KOAA News.

‘Urgent that families are helped off street’

But money has run out and, with winter approaching, the city says it is urgent that families are helped to get off the streets. This programme, which is a partnership with the local police department, has been warmly praised by the community.

Families with children can show up to the city’s police headquarters and ask for a bus voucher to make their trips possible. City chaplain Douglas Cox says it connects children with family members and school counsellors back home to take care of their nutritional, educational and emotional needs.

‘A significant number of children’

“I think within a short space of time, probably by Thanksgiving, we could move a significant number of children to a place of safety,” Cox tells KOAA News.

Only homeless people with children who have no way home are eligible, and it does not include those who have declared themselves homeless ‘by choice’. A city council meeting saw members agree to match the county’s original funding, but this could be increased if support comes from Pueblo County Commissioners.